Discover the best things to see and do in Puerto Rico this fall. 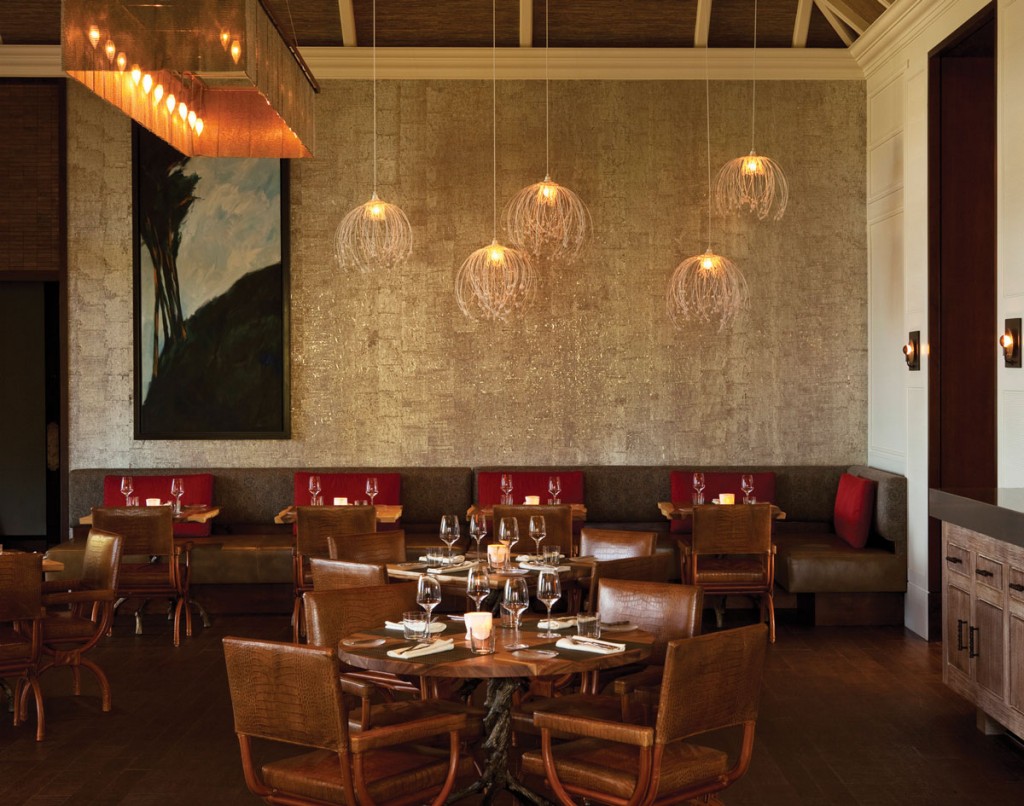 At The St. Regis Bahia Beach

Gather around Seagrape Restaurant’s al fresco fire pit on Saturday and Sunday evenings at 5:30 for s’mores and storytelling—as well as for breathtaking views of the Atlantic Ocean. Don’t miss the St. Regis’ grown-up take on the beloved campfire dessert: Nutella ganache, caramelized hazelnuts and marshmallows. (787-809-8000; stregisbahiabeach.com/dining)

Also home to the University of Puerto Rico, San Juan’s Río Piedras area is a must-see if for no other reason than to capture the brilliant colors that fan out across the tropical fruits and exotic vegetables that vendors have on display throughout the indoor and outdoor marketplace. The market is open from 9 a.m. to 6 p.m. daily, except on Sundays. (Plaza del Mercado de Río Piedras, Calle Vallejo and Calle José de Diego, San Juan)

Nicknamed “the cathedral of rum,” Bacardi’s local rum factory and the world’s largest distillery gives visitors a more intimate look at the company, its production process and its storied past. Get to know the brand that originated the Cuba Libre (rum and Coke), the daiquiri and the mojito—and, naturally, quench your thirst with a sample of the famed product. (Casa Bacardi Visitors Center, Bay View Industrial Park, Cataño; 787-788-8400; casabacardi.org) 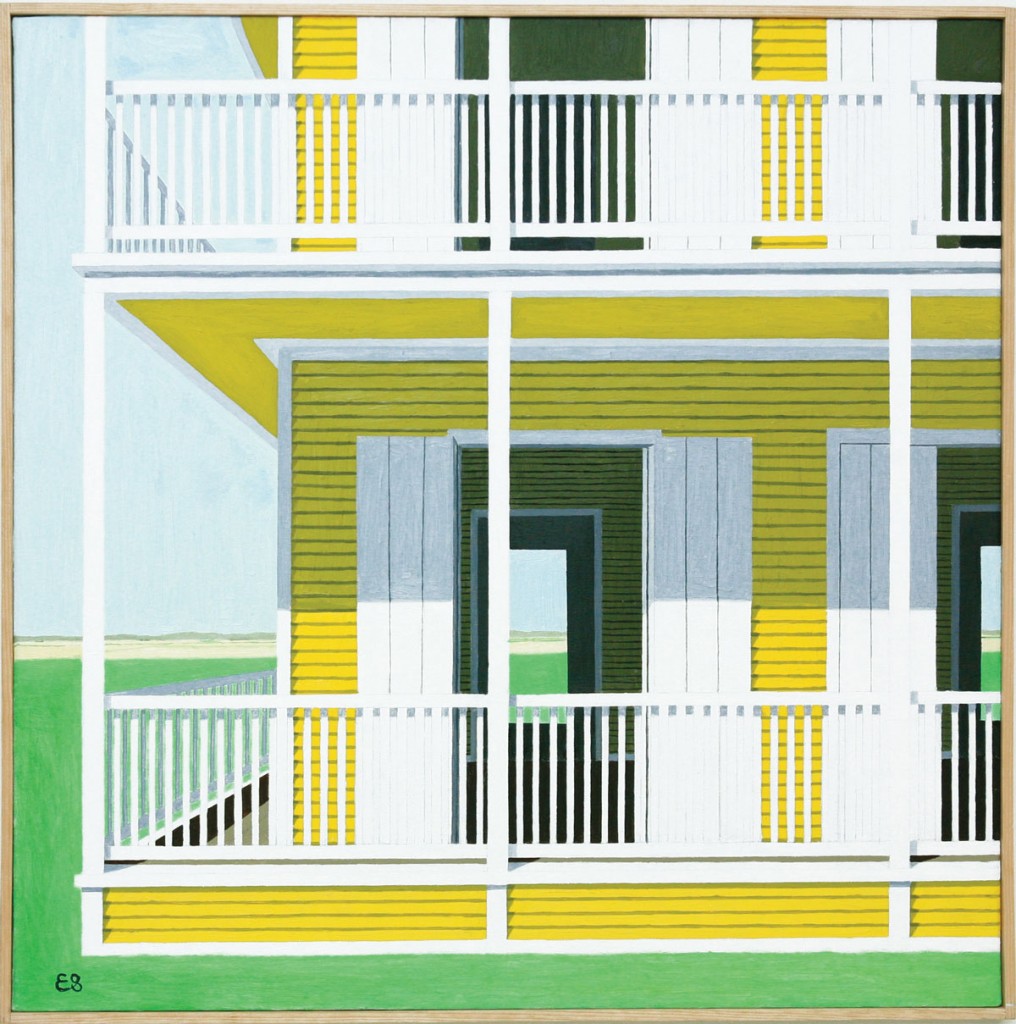 For more than half a century, serious anglers have been flocking to San Juan for the giant blue marlin that populate the coast and for the international tournament through the San Juan Nautical Club. Head to the docks around 5 p.m. on Wednesday, Thursday, Saturday or Sunday to see these big-game fishermen haul in their trophies—which often weigh between 500 and 1,000 pounds. (482 Puente G Esteves, San Juan; 787-722-0177; sanjuaninternational.com)

Watch feature films, documentaries, animations and shorts from around the world, including a competition section specifically for Caribbean filmmakers. Revitalized and relaunched in 2010, past years’ festivals have drawn more than 100 entries from both renowned and emerging producers, directors and actors. (787-946-9730; festivalcinesanjuan.com) 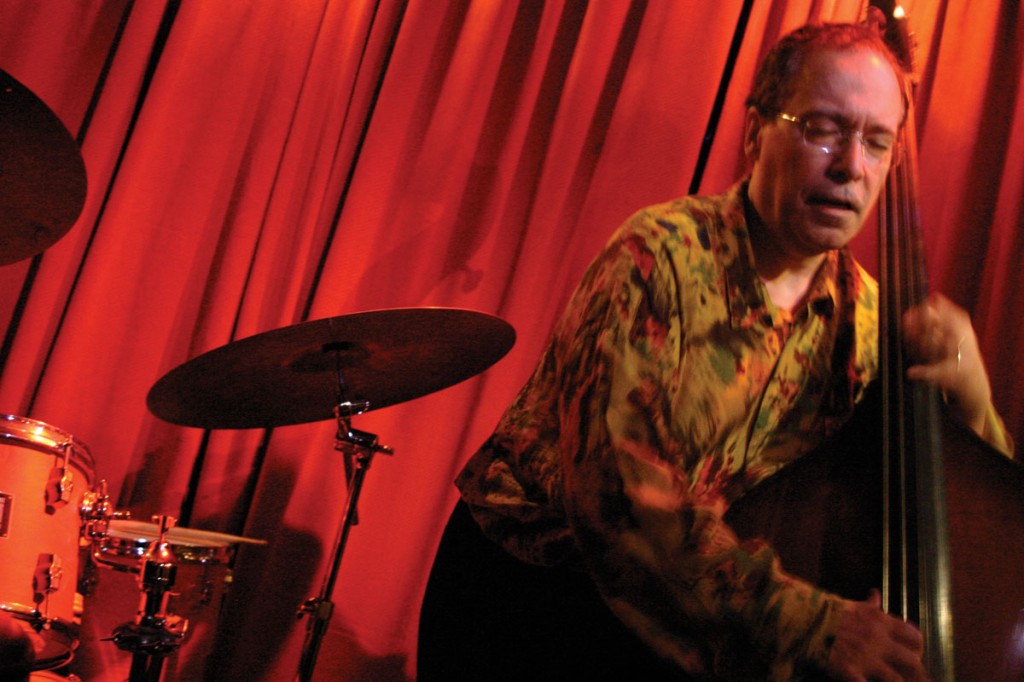 Known as the “voice of Puerto Rico,” singer Danny Rivera has released more than 60 albums and has four Grammy nominations to his name. Rivera will join renowned Dominican pianist Michel Camilo on stage at one of the island’s most impressive performing arts venues. (Avenida Ponce
de León, Parada 22 ½, San Juan; 787-620-4444; cba.gobierno.pr)

Indulge in Caribbean-Italian fusion cuisine while listening to Carli Muñoz on jazz piano, accompanied on Friday and Saturday nights by contrabassist Alex Gasser. Muñoz, who has recorded three studio albums and three live albums, goes on every night but Sunday at 7:15 and 9:15 p.m. at his restaurant-lounge in the heart of Old San Juan. (206 Calle Tetuan, San Juan; 787-725-4927; carlisworld.com/restaurant)

Contemporary artist Eric French, who blends his Puerto Rican heritage with American formal training, works here in mixed media paintings that foreground the artistic process itself: He paints, then photographs the painting, manipulates it digitally, prints the work and paints on top of that, often with bold impasto. The works are exhibited in each stage and in their vibrant and complex final form. (299 Avenida de Diego, San Juan; 787-977-6277; mapr.org)

Twentieth century Cuban artist Emilio Sanchez’s most engaging works are his lithographs and paintings that depict the architecture of the Caribbean, in which he captures the colorful and passionate splendor of his home region through surprisingly restrained lines and shadows. The Museum of Art of Ponce owns the largest collection of Sanchez’s works in the context of the museum’s significant collection of Caribbean art. (2325 Avenida Las Americas, Ponce; 787-848-0505; museoarteponce.org)