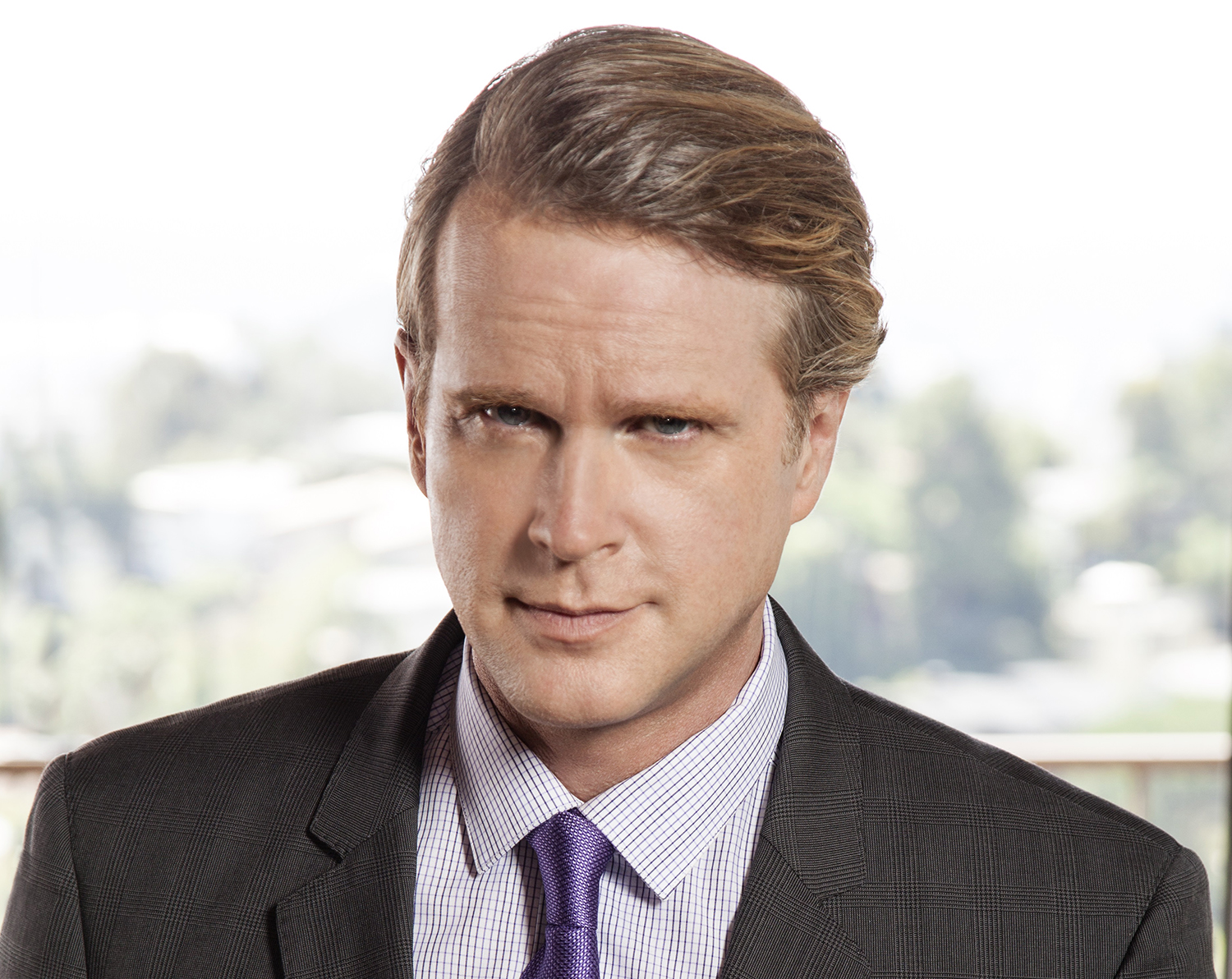 More than 25 years ago, a virtually unknown Brit made a swashbuckling entrance onto the Hollywood scene with starring role in a 1987 sleeper hit—one that would go on to become a multigenerational cult classic. In this land of swordfights, giants, trickery and miracles known as “The Princess Bride,” then-23-year-old Cary Elwes made audiences believe in the power of true love.

Last fall, the actor revisited the beloved tale with an upcoming memoir that takes fans behind-the-scenes of the production. Debuted Oct. 14, 2014, and titled “As You Wish”—after his character’s most memorable line—the tome offers recollections from some of the film’s stars, including Robin Wright, Billy Crystal and Christopher Guest.

Get to know the man behind the iconic character as he shares quick quips and reflections on life, love and “The Princess Bride.”

Who from “The Princess Bride” would you choose to be stuck on a deserted island with?
All of them—or none at all.

What role has been the most personal for you?
Westley … changed my life. I was only 23 when I was cast and it was my first big Hollywood movie.

Of the characters you’ve played, who’s life would you most like to step into?
I had a lot of fun revisiting Westley with the writing of this book because the character is kind of a throwback to a different era. He’s a dashing hero in every sense of the word.

What superpower do you want to have?
Being able to fly

What is your greatest regret?
I don’t live with regrets.

How would your friends describe you?
You have to ask them.

Who is your favorite fictional character?
Rick from “Casablanca”

What’s the last thing you searched for online?
News

What has been your most challenging job as an actor?
During filming [of “The Princess Bride,”] I broke my toe while driving around on an all-terrain vehicle. It happened before we shot the swordfight, which Rob [Reiner] wanted Mandy Patinkin and I to do ourselves.

What’s your most treasured possession?
My daughter

What is your proudest accomplishment?
My daughter

Who are your favorite writers?
William Goldman and Alistair MacLean

What is your dream job?
I’m living it.

What would you eat for your last meal?
My wife’s turkey chili

What city makes you feel most at home?
Los Angeles

Air, land or sea—what’s your favorite way to travel?
By any means necessary, as long as it’s comfortable.

Where do you still hope to visit?
Angkor Wat

What three people would be your top traveling companions?
My wife, daughter and mother-in-law

Who is one person you’ve never met but would like to have a conversation with?
The Dalai Lama