Traditions are cherished in Miami—and that includes the restaurants that have become rituals for locals as well as must-try attractions for out-of-towners. It’s not an easy feat to reach a major anniversary in the gastronomic world, but a few of Miami’s eateries make it appear otherwise.

Joe’s Stone Crab remains popular more than a century after opening in 1913. Part of the city’s culinary foundation, its legacy began in Miami Beach with a lunch stand at Smith’s bathing casino before expanding to a small bungalow, where founder Joe Weiss lived with his wife and son. The couple opened their front porch to diners for breakfast, lunch and dinner under the name Joe’s Restaurant. The only eatery on the beach at the time, Joe’s could accommodate just 40 to 50 people, but was always brimming with crowds who stopped by to try the infamous fish sandwiches.

It wasn’t until an ichthyologist studying stone crabs persuaded Weiss to cook the crustacean that the restaurant segued into the culinary role that it’s known for today. Stone crabs are a delicacy that have been enjoyed by an elite clientele over the years, including Al Capone, Amelia Earhart and Frank Sinatra.

Around since the 1920s, The Forge has undergone a fair share of transformations in its lifetime. The building spent the first few years of its existence as a blacksmith’s workshop until it became a restaurant and casino in the 1930s, when its specialty grilled steak was born.

Several more milestones have followed: Entrepreneur Alvin Malnik purchased The Forge in the late 1960s and unveiled a lavish space—but one still dedicated to steak. In the early 1980s, Baron Philippe Rothschild gifted a wine collection of turn-of-the-century bottles, adding to the restaurant’s repertoire; an eight-room wine cellar houses more than 300,000 vintages.

Since Malnik’s son Shareef took over in 1991, the glamour has continued with a recent renovation that revealed a new look and farm-to-table menu for the restaurant. With its long history and many updates, The Forge continues to resonate with Miami—so much so that the city’s residents hailed June 8, 2010, the reopening date, as “Forge Day.” 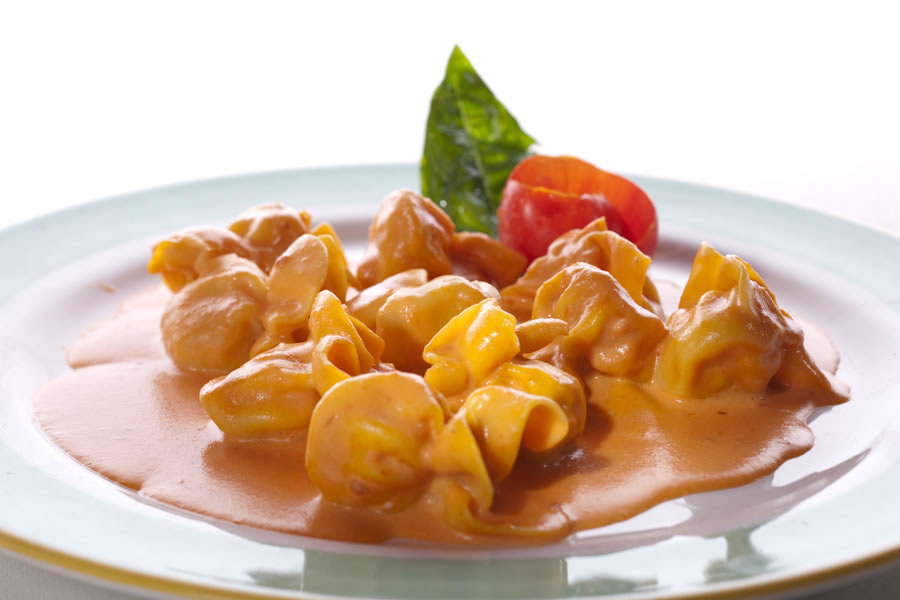 Another icon especially celebrated in 2014 is the 25-year-old Caffe Abbracci in Coral Gables. The Italian restaurant, which opened in 1989, owes its silver anniversary success to founder and owner Nino Pernetti’s unabashed devotion to his native city of Venice, Italy. Authentic northern Italian dishes abound on the menu, such as homemade pasta and risotto, and the space is tastefully decorated with Venetian glass art for a genuine experience.