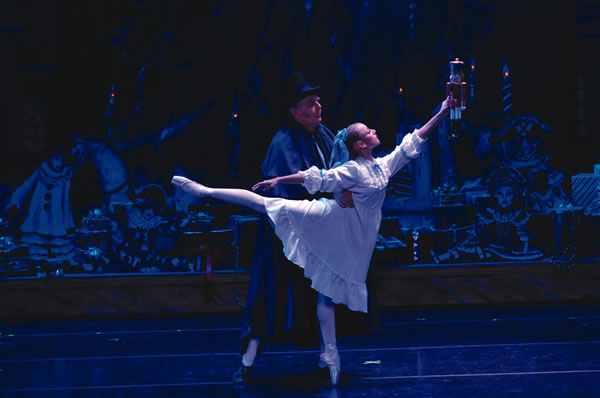 Commemorate the start of the holiday season with warm cider, hot chocolate and festive live music from a local high school choir. The resort will also be collecting nonperishable food items to donate to the Orange County Second Harvest Food Bank.

Warm up this winter at Motif restaurant. From noon until 3 p.m., indulge in traditional afternoon tea service with a seasonal flavor. Reservations required. (800-722-1543)

One of the resort’s signature holiday treats, the academy provides all the fixings for guests and their kids to create the gingerbread house of their dreams. Saturdays at 10 a.m. and 1 p.m., or Sunday mornings at 10 a.m. Reservations required. (800-722-1543)

Throughout December; Visit the concierge for locations

Join the season’s celebrated couple, Mr. and Mrs. Claus, at the resort every Sunday. Photos are complimentary with a suggested $10 donation, with proceeds going to the Breast Cancer Angels of Southern California.

Ring in the new year at the St. Regis, with gourmet fare, live music, dancing, drink specials and plenty of Champagne. (For tickets, call 800-722-1543)

It wouldn’t be the holidays without “The Nutcracker;” Festival Ballet Theatre promises a stunning rendition of the classic holiday tale that’s as magical for the 40th time as it is for the first. (949-854-4646; thebarclay.org)

Andrew Barnicle directs “Chapter Two,” penned by comedy bigwig Neil Simon, a semi-autobiographical tale that follows George, who’s trying to find love, and his brother, Leo, who’s trying to help him find it. The result is a witty look at the uniquely human ability to preclude our own happy ending. (949-297-4787; lagunaplayhouse.com)

The masterful and exquisite Broadway show that won five 2011 Tony Awards, including Best Play, comes to the Segerstrom stage. The World War I-era story of a boy and his horse made waves when it premiered because of the groundbreaking puppetry from South Africa’s Handspring Puppet Company, who breathes life into mesh, cane and plywood to create movement. (714-556-2787; scfta.org) 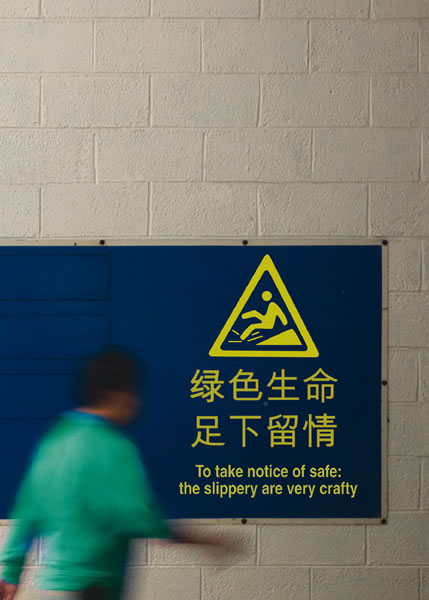 In honor of the museum’s 50th anniversary, OCMA turns its focus to Orange County itself and to the community of art collectors who have supported the institution since its founding in 1962. Borrowing from the most illustrious modern and contemporary private collections in the area, “O.C. Collects” is the best of an often-overlooked society of art aficionados. (949-759-1122; ocma.net)

“Cut! Costume and the Cinema”

Feast your eyes on the extraordinary ensembles from renowned British costumer Cosprop Ltd. The Bowers exhibition showcases 43 costumes from 25 different films that will transport visitors from 19th century Paris in “Phantom of the Opera” to World War I Italy in “In Love and War” to the timeless and raucous world of “Pirates of the Caribbean.” (714-567-3600; bowers.org)

Celebrate the beginning of the holiday season with Corona del Mar’s Christmas Walk, featuring live entertainment from a dozen different musicians and bands, a beer and wine garden, a vendor fair from local shops, tastings from nearby restaurants and barbecue lovingly grilled by the Newport Beach Fire Department. Stop by between 11 a.m. and 4 p.m. and take part in the festivities. (949-673-4050; cdmchamber.com)

Orange County’s most spirited boats flock to Dana Point for this annual holiday parade, only minutes from The St. Regis Monarch Beach. Fleets compete for awards that range from the most original decor to the best animation to the judges’ top overall pick. Head down to the harbor to watch the boats roll by or have a relaxing dinner at a Dana Point waterfront eatery. (949-923-2255; danapointharbor.com)

St. Joseph’s Day and the Return of the Swallows Celebration

Cliff swallows make their way to San Juan Capistrano each year to create their nests within the walls of the Mission, settling in for the summer. In celebration of their faithful return to San Juan Capistrano, the mission hosts a day of festivities in conjunction with St. Joseph’s Day. Catch great live music, a ceremonial ringing of the historic mission bells and an enthralling retelling of the legend of the swallows. (949-234-1300; missionsjc.com)

Toast to the Season