Sep 24, 2012Bespoke Concierge MagazineComments Off on Calendar of Events: New York | Fall 2012Like

Discover some of the great things to see and do in New York City. 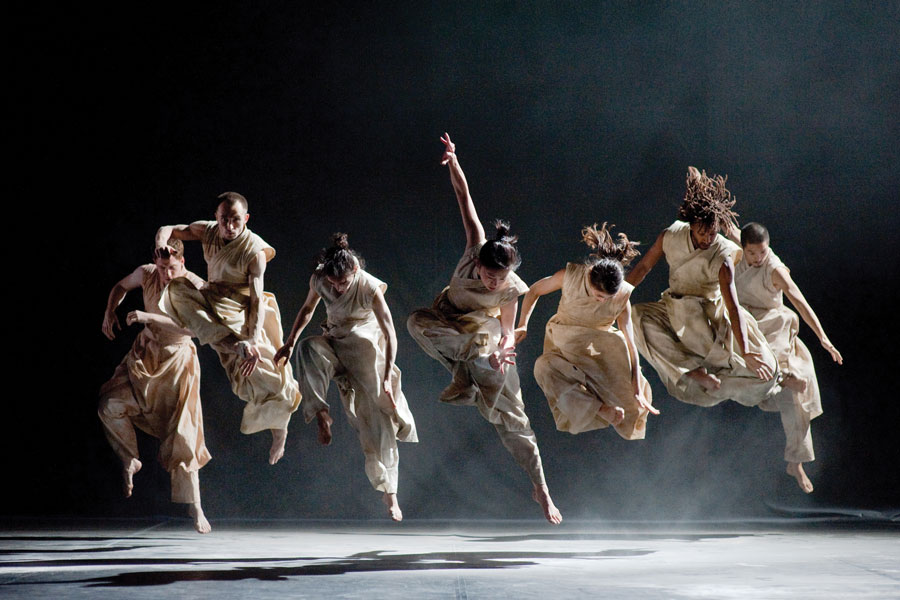 Ring in the New York Philharmonic’s 171st season at a black tie soiree, featuring a Champagne reception, impressive performances by conductor Alan Gilbert and violinist Itzhak Perlman and a gourmet dinner under the stars in the tent at Lincoln Center. (10 Lincoln Center Plaza; 212-875-5709; nyphil.org)

In this new play by Ayad Akhtar, Amir Kapoor, a successful Pakistani-American lawyer, moves up the corporate ladder while moving away from his cultural roots. When Amir and his wife Emily, a white artist influenced by Islamic paintings, host a dinner party, a friendly conversation escalates into something far more damaging. (150 W. 65th St.; 212-239-6200; lct.org)

Experience profound insight into yourself and our shared human condition through music and art at the Lincoln Center’s White Light Festival. Classical music combines with theater, dance and song for a month-long celebration of illumination, connection and transcendence through music. (10 Lincoln Center Plaza; 212-875-5000; whitelightfestival.org) 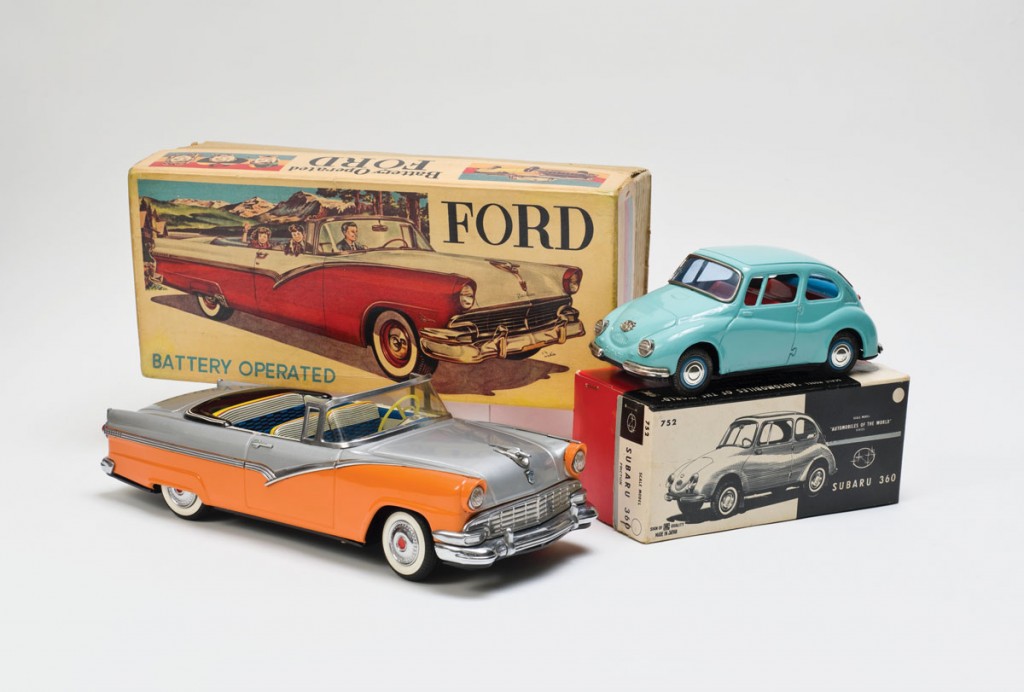 Through Jan. 6; The Metropolitan Museum of Art

Enclosed gardens have long been central elements of both residential and palatial architecture in urban China. Gardens are often designed in a way that mimics the compositional principles of painting and are even celebrated in paintings after they are built. This exhibition examines more than 1,000 years of rich interactions between pictorial and garden arts in China through paintings, ceramics, carved bamboo, lacquerware, metalwork, textiles and photographs. (1000 Fifth Ave.; 212-535-7710; metmuseum.org)

“Regarding Warhol” examines the widely held assertion that Andy Warhol is the most influential artist of the last half-century by juxtaposing his work against that of 60 contemporary artists who have worked in parallel modes and taken Warhol’s style in new directions. Built around five themes, ranging from vernacular subject matter to celebrity portraiture to sexual identity, the exhibition will include approximately 150 works—spanning five decades—in a broad range of media. (1000 Fifth Ave.; 212-535-7710; metmuseum.org)

Through Oct. 1; Museum of Modern Art

Alighiero Boetti established himself as one of the most important and influential international artists of his generation through the material diversity, conceptual complexity and visual beauty of his work, which brought together his ideas about order and disorder, non-invention and the way in which we work. “Game Plan” is the largest presentation outside of Italy of works by this Italian artist and leader of the “Arte Povera” movement. (11 W. 53rd St.; 212-708-9400; moma.org)

Rineke Dijkstra’s 20-year catalog of photographic and video work offers a contemporary take on the genre of portraiture while recalling 17th century Dutch painting in scale and visual acuity. This exhibition brings together more than 70 photographs and five videos in the most comprehensive presentation of the artist’s work to date, encouraging focus on the exchange between photographer and subject as well as the relationship between the viewer and the person being viewed. (1071 Fifth Ave.; 212-423-3500; guggenheim.org)

Through Nov. 5; Museum of Modern Art 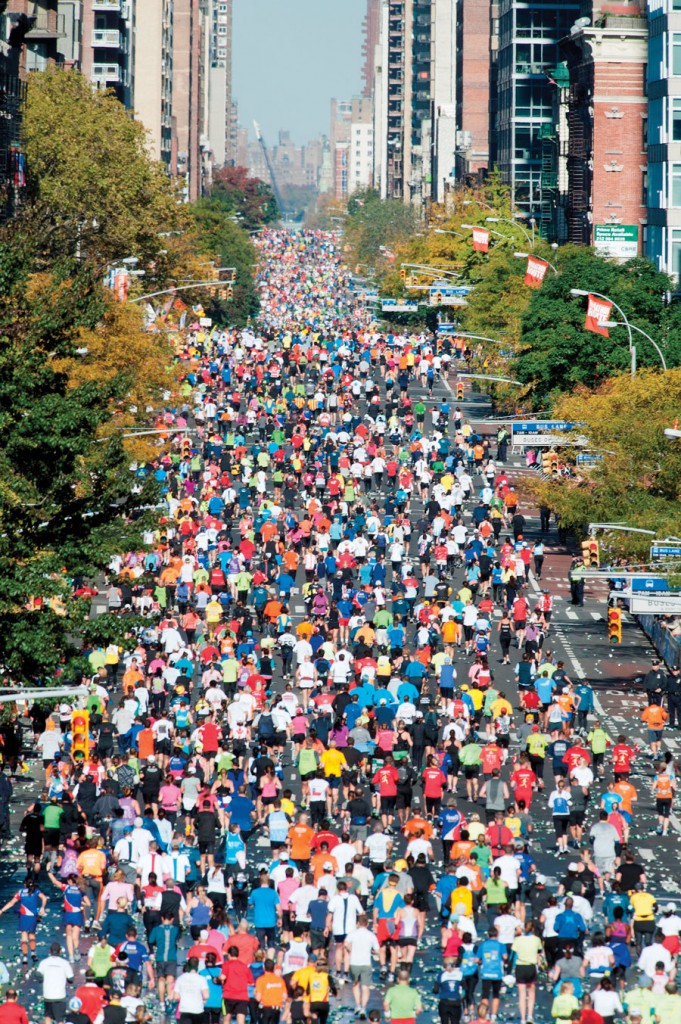 Nov. 4; Throughout the city

Tens of thousands of road runners and millions of spirited spectators look forward to the New York City Marathon every year. The entire week leading up to the race is abuzz with expos, shorter races and festivities for this longstanding New York tradition. (nycmarathon.org)

Stand up comedians like Bill Maher and Bill Burr, as well as acclaimed sketch groups, grace the stages of venues all over New York City during this celebration of the art of making people laugh. (nycomedyfestival.com)