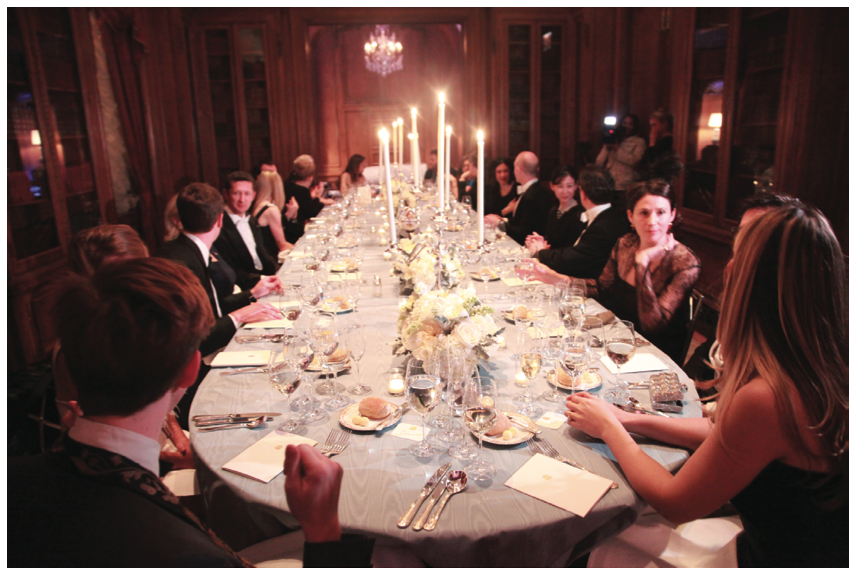 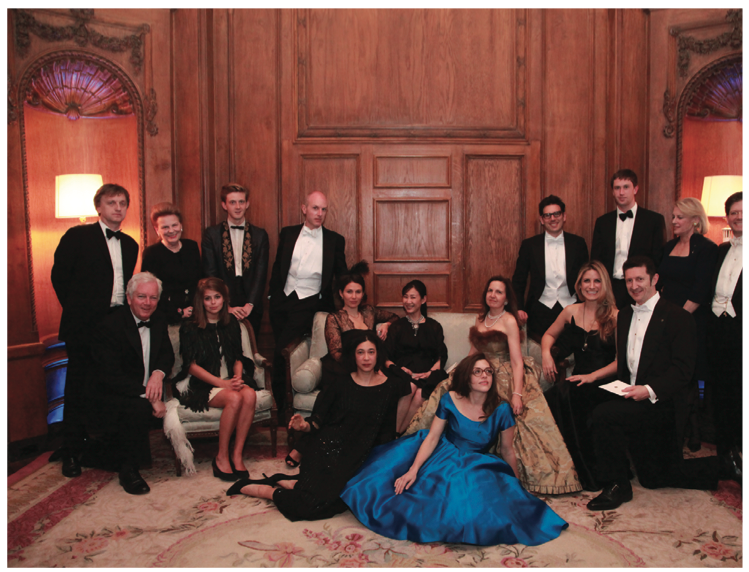 While the majestic RMS Titanic ended its maiden voyage just days after setting sail, the story of its short journey lives on through the many events held around the world to commemorate one of history’s most famous ships. In the 100 years since the unsinkable Titanic struck an iceberg on April 14, 1912, books, movies, exhibits and events have paid homage to those who were on board. Among the passengers who went down with the ship was John Jacob Astor IV, founder of The St. Regis New York. To celebrate the legacy of the man who set a new standard for luxury hotels, The St. Regis New York held an exclusive event in Astor’s private library on April 4. 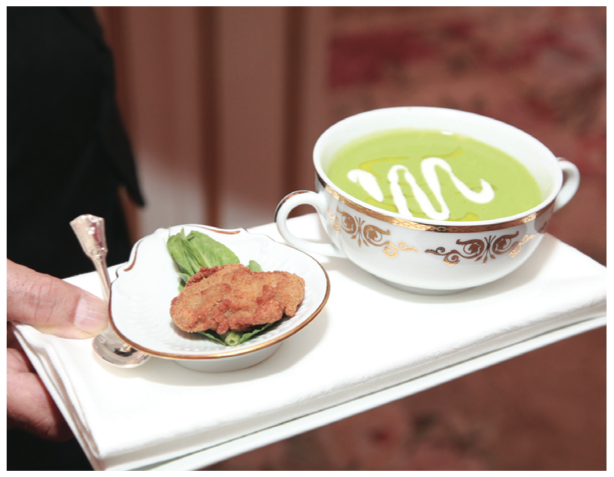 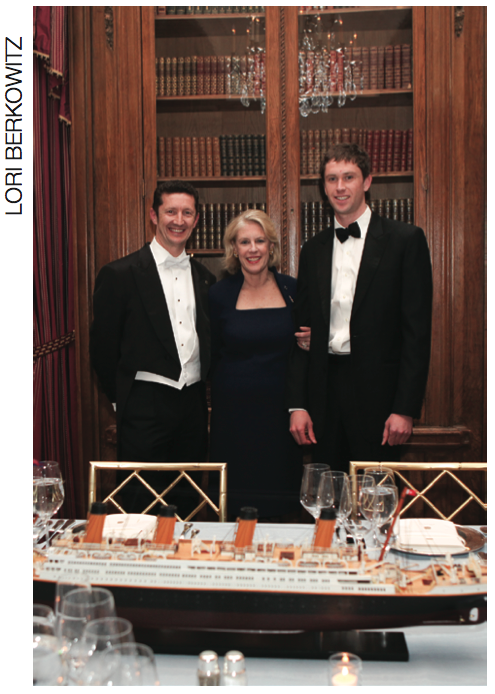 Hosted by Paul H. F. Nash, general manager of The St. Regis New York, the intimate evening honored Astor’s memory by paying tribute to the rich heritage he created when opening the hotel in 1904. The beautifully appointed library was an elegant setting for the event, capturing the splendor of Astor’s Gilded Age that remains a signature of the St. Regis even today. The cocktail reception and dinner—chilled English pea soup, yellow fin tuna tartar, rack of lamb and peach capsule—stayed true to the evening’s historical theme, offering a contemporary interpretation of the menu served aboard the Titanic on the ship’s final evening.

The evening also marked the release of the new libretto from Thornwillow Press, “A Survivor’s Tale” by Jack Thayer, which recounts a first-hand story of one of the RMS Titanic

survivors. “Like John Jacob Astor’s library, which has housed the books that he started collecting in 1904 and continued adding to until his death in 1912, [… “A Survivor’s Tale”] is a time capsule that becomes yesterday’s memory for tomorrow,” says Luke Ives Pontifel, founder of Thornwillow. 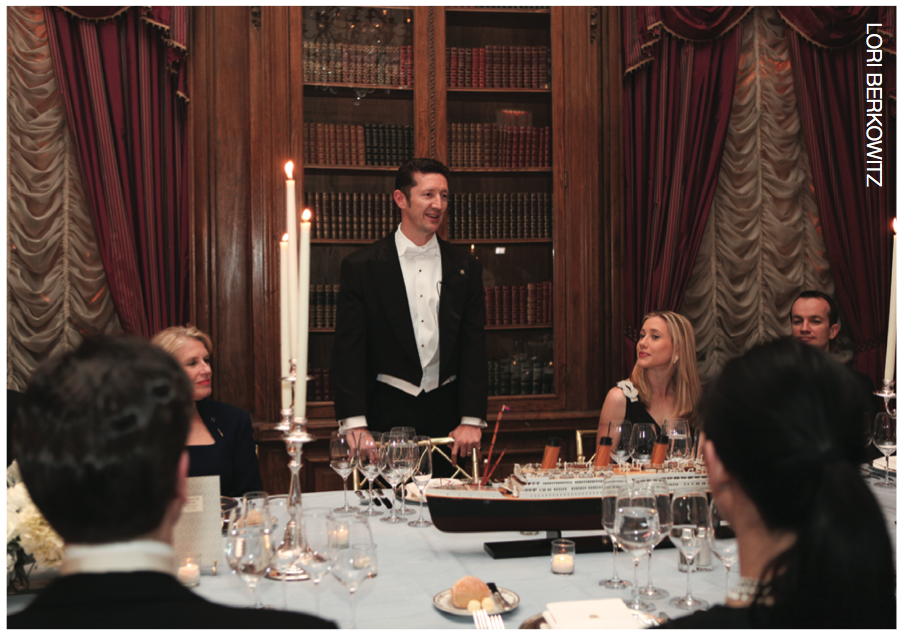 Joining guests for the evening was special guest Jackie Astor Drexel, granddaughter of John Jacob Astor IV. “To have Jackie Astor Drexel present brought an authenticity only possible at the best address, with a very intimate and diverse group of New York’s society and media to share in the experience,” Nash says.

Pontifel adds: “We paid tribute to our elegant past, to the soul of the St. Regis and to the birth of the modern world.”