Flavors of the City | San Francisco

Jun 10, 2012Bespoke Concierge MagazineComments Off on Flavors of the City | San FranciscoLike

Home to one of the most vibrant food scenes in the country, San Francisco proudly delivers an eclectic assortment of culinary offerings.

It is often said that San Francisco is best seen on foot, and this is particularly true when it comes to sampling the diverse flavors of the city’s distinct neighborhoods.

A variety of culinary walking tours are quickly gaining popularity, with each exploring a specific area within the city and blending food samplings into a hands-on, visual history lesson. 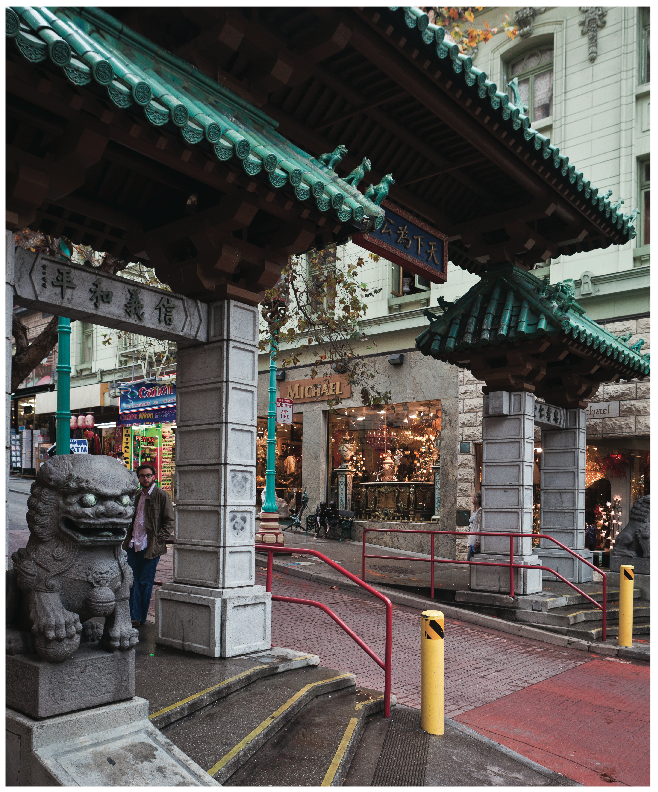 San Francisco is home to the oldest—and one of the largest—Chinatowns in the country. The community is also the single most densely populated neighborhood west of Manhattan, and its teeming streets house more than 100 restaurants, making it the perfect focus for culinary tours. 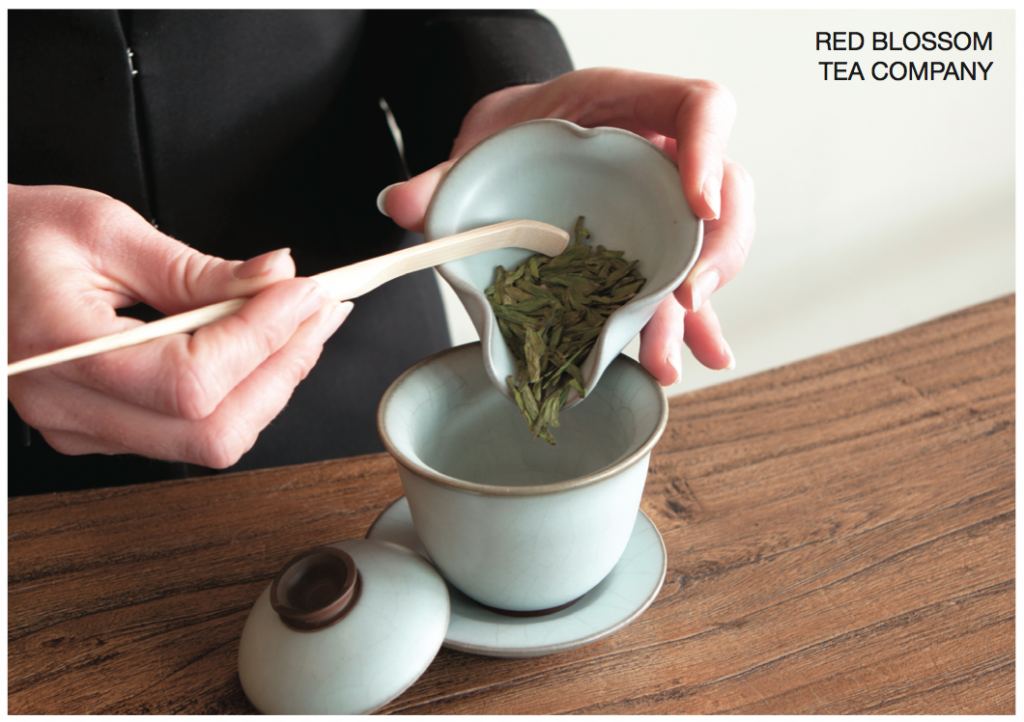 It’s such a perfect location for foodies that one of the country’s first food walking tours originated here in the ’80s. “Shirley Fong-Torres would bring cooking classes to Chinatown to shop for then hard-to-find ingredients,” says Tina Dong Pavao, owner of Wok Wiz Tours. “The tours were a big hit, and Shirley went on to found Wok Wiz Tours, which will celebrate its 25th anniversary this July.” Although Fong-Torres passed away last year, daughter Pavao has assumed operation of the organization, which currently includes the “Wok Wiz Daily Tour” as well as a monthly, specialty program known as the “I Can’t Believe I Ate My Way Through Chinatown!” tour.

“Shirley [worked] for decades building her business with a focus on bringing the wonder of Chinatown to the public. Following her passing, her friendly and knowledgeable team of tour leaders has decided to continue her legacy,” she says.

Wok Wiz includes 10 tour leaders, some who have been with the company since the beginning.

“All our guides grew up in Chinatown and are Cantonese speaking, and a couple still live in the area, which lends an authenticity and integrity to the experience we offer to guests,” Pavao explains.

Although the daily tour isn’t a foodie tour in the most technical sense, the program offers plenty of opportunities to sample Chinatown’s offerings, including a dim sum luncheon at the tour’s end, with the added bonus of learning the city’s history from the perspective of a Chinatown native cappuccino or espresso, while Medin gives a detailed overview of the coffee roasting process.

The caffeine buzz sets an excellent tone as the tour winds a leisurely pace throughout an eight- block area.

Tour stops include the famed Liguria Bakery, which celebrated its 100th anniversary in San Francisco last year. The bakery is known far and wide for its fresh-baked, sinfully soft focaccia. Locals know that if they plan to take some home, they’d better arrive well before noon, as the shop closes when it runs out of its baked- daily offerings. Fortunately for participants in Local Tastes of the City afternoon tours, Medin has secured a well-hidden stash for the group. 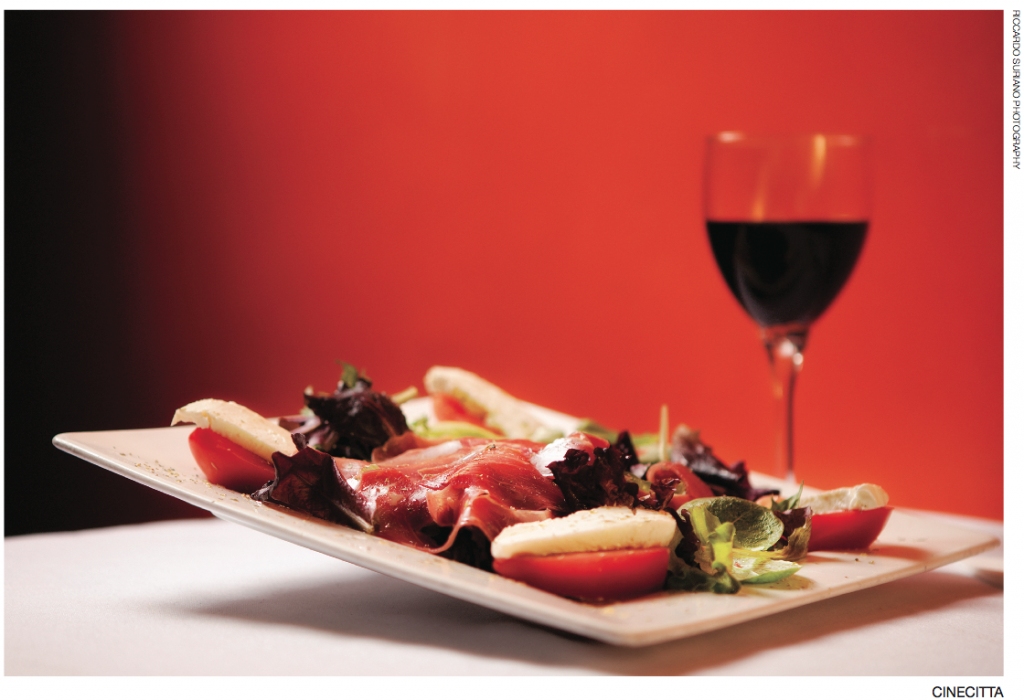 After three hours of sampling fresh-baked breads baked in 150-year-old ovens, handmade fudge and a decadent St. Honore Cake at the Victoria Pastry Company, Medin asks the group if he’s missed anything.

The group is almost too full to remember they haven’t yet sampled any pizza, which is quickly rectified at local pizzeria Cinecitta, which was established in 2005, with the purpose of introducing San Francisco to authentic Roman pizza.

Although the tour is scheduled to last three hours, Medin doesn’t rush the group, which chats happily over the final slices of pie, before disbursing to-go bags of leftover pizza, fudge, pastries and other bounty sampled throughout the day.

Local Tastes of the City Tours has been featured in Las Vegas Magazine, About.com and has twice-earned the “Best City Tour” designation on CitySearch.com. 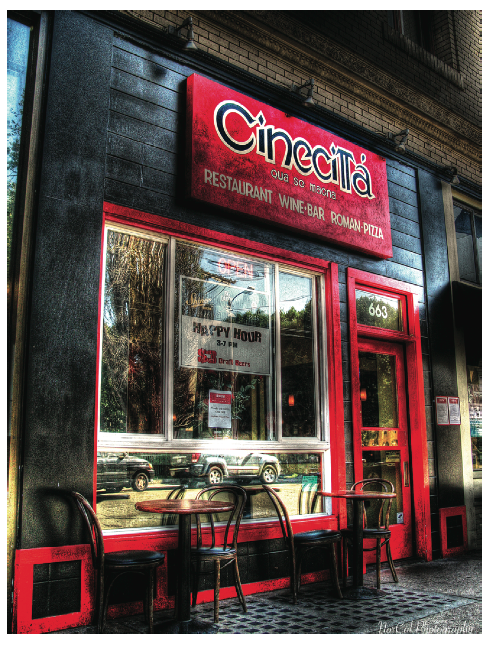 While popular neighborhoods like Chinatown and Little Italy are known entities, the up-and- coming community of Hayes Valley is also making significant contributions to San Francisco’s culinary scene. The newly trendy area is the star of the Gourmet San Francisco tour, organized by Gourmet Walks.

“I wanted to feature a neighborhood that many visitors don’t get the opportunity to see, but one with fantastic food and interesting stories behind the food,” explains Andrea Nadel, owner of Gourmet Walks. “It’s a very walkable area with a European vibe, similar to Greenwich Village or Le Marais in Paris. It attracts food entrepreneurs who are trying new things, from ice cream made with liquid nitrogen to a new- wave tiki bar.”

“In the ’70s Hayes Valley was one of the worst parts of the city—definitely not ready for a tour of any kind,” Nadel says. “Yet, people would venture into the neighborhood after seeing the opera and the ballet. It’s only been in the past five years, however, where its growth has been so impressive. Now the area has hip boutiques, cool street art, food trucks and even a biergarten. It’s a neighborhood that locals love and visitors are just beginning to explore.” 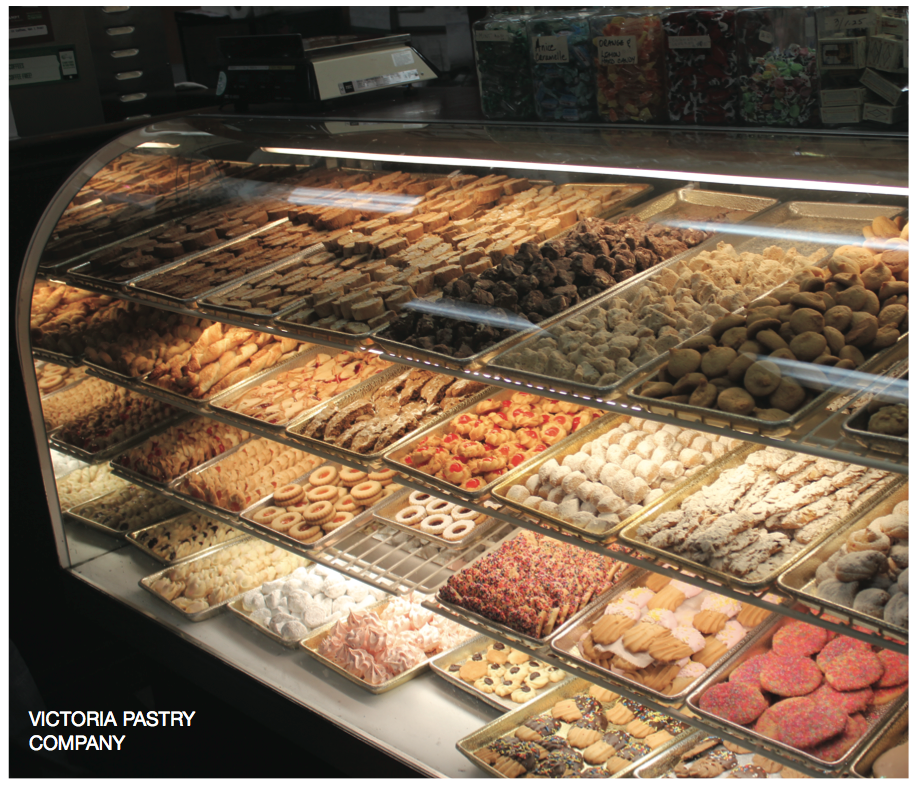 Hayes Valley underwent a major transformation after the 1988 earthquake, when a large part of the 101, including a busy onramp dissecting the neighborhood was torn down. As more young professionals flock to the area, its culinary scene has blossomed.

Stops along the tour are as eclectic as the community itself. Guests sample handmade ice cream, artisanal cheeses, and Belgian fries with a staggering variety of dipping sauces. A variety of handcrafted meats and pates are served up at the Fatted Calf, a local charcuterie, where patrons can learn how to butcher a hog at weekly happy hour events. 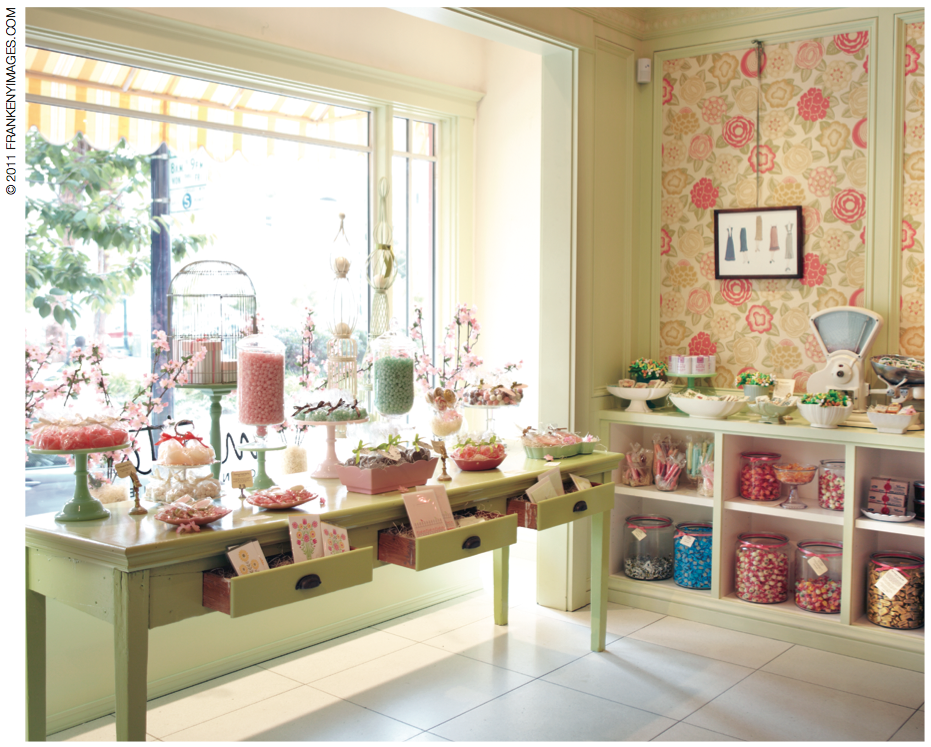 Upscale sweets make an appearance at Miette, which features a daily variety of melt-in-your- mouth macarons, and at Christopher Elbow Artisanal Chocolates.

Gourmet Walks has been featured on the Travel Channel and in the Washington Times, USA Today and CNN.com and is the winner of numerous awards.

Most of San Francisco’s culinary tours last about three hours, with many available in the morning and the early afternoon. Even visitors short on time can taste their way through seven or eight of San Francisco’s finest culinary offerings in a concentrated period—a surefire way to experience a true taste of the town.