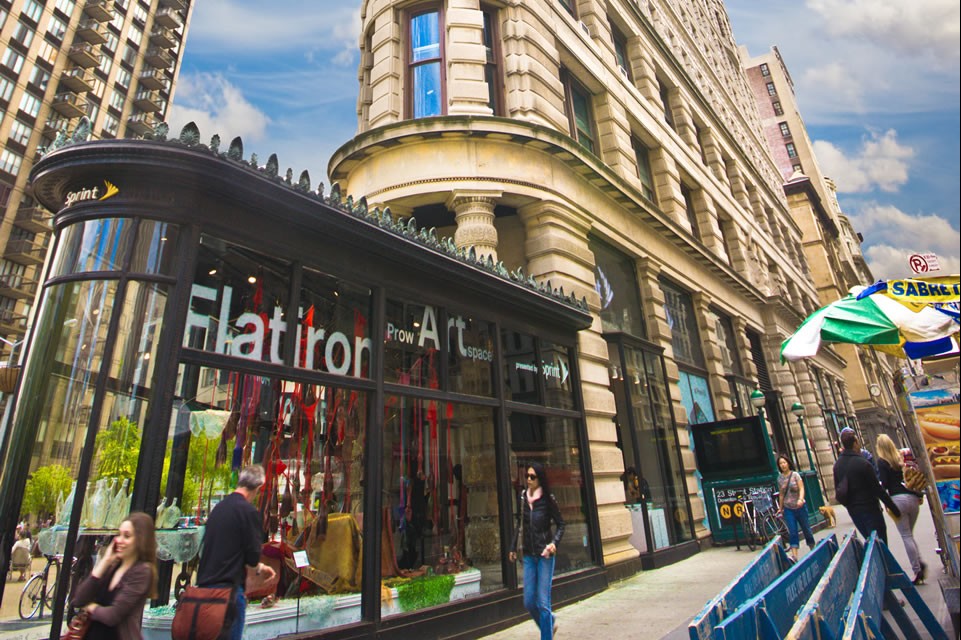 One of the busiest areas in New York City, the Flatiron District is also among the most vibrant. Named after the iconic 1902 Flatiron Building at the intersection of Fifth Avenue and Broadway, the neighborhood is known for its stunning design and architecture. From its namesake beaux-arts skyscraper and the gold-topped New York Life building to Madison Square Garden, visual sights are abundant and awe-inspiring.

The beloved district also has a long history of reinvention. In the late 1800s, a stretch of Broadway from Sixth Avenue to Park Avenue South was dubbed Ladies’ Mile for its high fashion retailers like Lord & Taylor and Bergdorf Goodman. After the storeowners vacated the area at the turn of the century in favor of Midtown Manhattan, the district remained quiet for several years.

It wasn’t until the late 1900s that it finally received its present name, as real estate developers built up the neighborhood with lofts and high-rises, advertising agencies and other businesses set up shop, and the Ladies’ Mile was designated a historic district. Bars and restaurants soon followed, breathing new life into the historic area and helping to make the Flatiron District a household name for those seeking a contemporary place to see and be seen.

The Flatiron District is a neighborhood that’s prospered and struggled, but ultimately endured. From Madison Square Park to the north and 20th Street and Union Square to the south, explore the neighborhood as we know it today with the help of the city’s premier concierges.

One of two Eataly locations in the U.S., the market on 23rd Street and Fifth Avenue offers an array of fresh produce, poultry, meats, gelato, pastries and homemade pastas. In addition, there are seven sit-down Italian restaurants, a panini counter selling house-made sandwiches and a rotisserie counter with hand-carved meats and antipasti. (eataly.com/nyc) —Frederick Bigler, chef concierge at The Peninsula New York

“There is an ABC phenomena happening: Both ABC Kitchen and ABC Cocina [off Broadway between East 18th and 19th streets] are excellent restaurants with the attention to detail in the menus. ABC Cocina [has] small plates—I love the baby calamari stuffed with chorizo. … Everything at ABC Kitchen, like the ricotta ravioli, is phenomenal.” (abchome.com) —Gunter Kleemann, chef concierge at The New York Palace 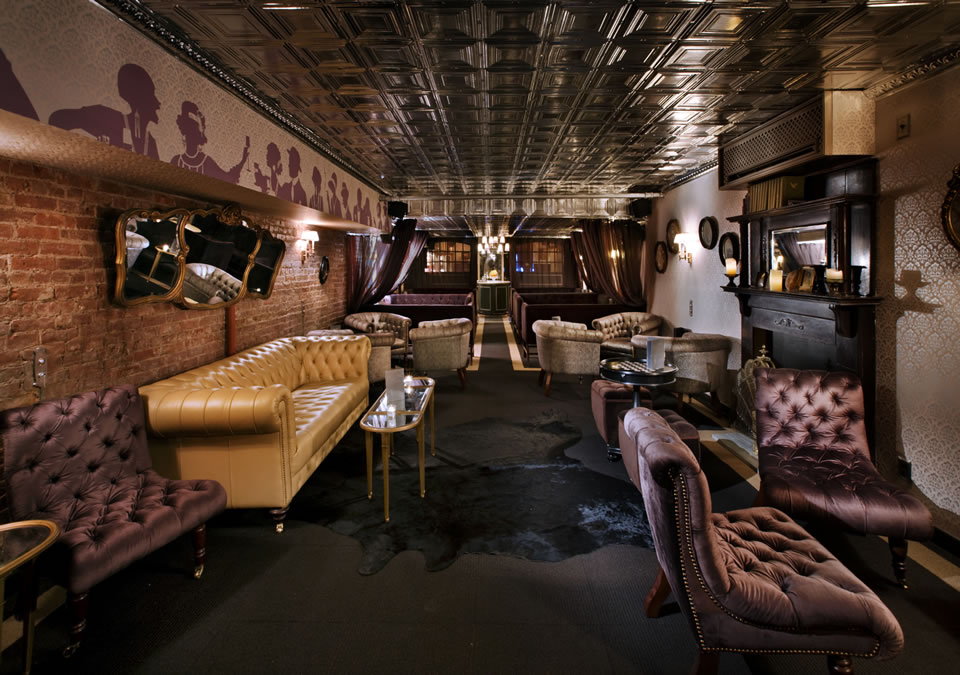 “The Raines Law Room is a retro speakeasy [at West 17th Street between Fifth and Sixth avenues] known for serving some of New York’s most inventive and delicious craft cocktails. … Enjoying one of the private booths makes [it] one of the best date night options around.” (raineslawroom.com) —Rafael Susana, concierge at The London NYC

Located inside The Inn at Irving Place off East 17th Street, Lady Mendl’s Tea Salon offers a cultured five-course afternoon tea suitable for all ages. Elegant Victorian-style architecture and furnishings take guests back in time as they enjoy classic finger sandwiches, scones with chilled clotted cream and jams, and a selection of teas. (innatirving.com) —Gunter Kleemann, chef concierge at The New York Palace 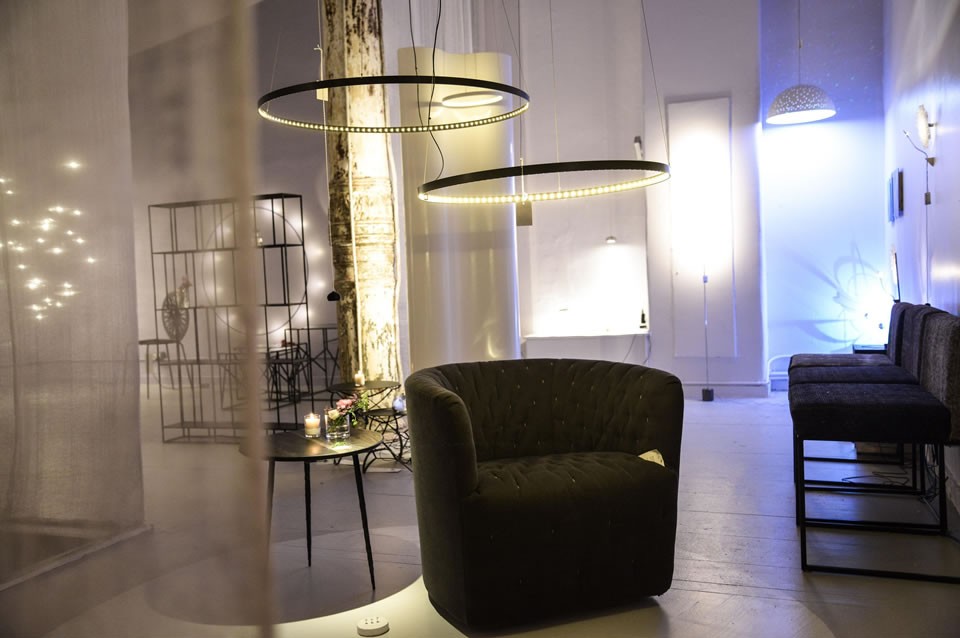 “ABC Carpet & Home’s six-floor Manhattan flagship [at Broadway and East 19th Street] retains a certain warehouse aesthetic; however, all the goods contained within are luxurious to the max. You can flip through piles of rugs on six, relish the Ralph Lauren rooms on five, get lost in the European antiques and reproductions on four, fall in love with the bed and bath accessories and linens on three, and find yourself in a [mix] of modern vintage on two. … I would suggest consulting one of their specialists or making [an] advance appointment.” (abchome.com) —Francisco Andeliz, chef concierge at The Chatwal

“Just off of West 18th Street, I would suggest one of the last standing books stores left in the city, Books of Wonder. It’s an independent, singular paradise for young readers and those who love them. It is the go-to source for children’s books, limited editions and art from children’s literature.” (booksofwonder.com) —Francisco Andeliz, chef concierge at The Chatwal 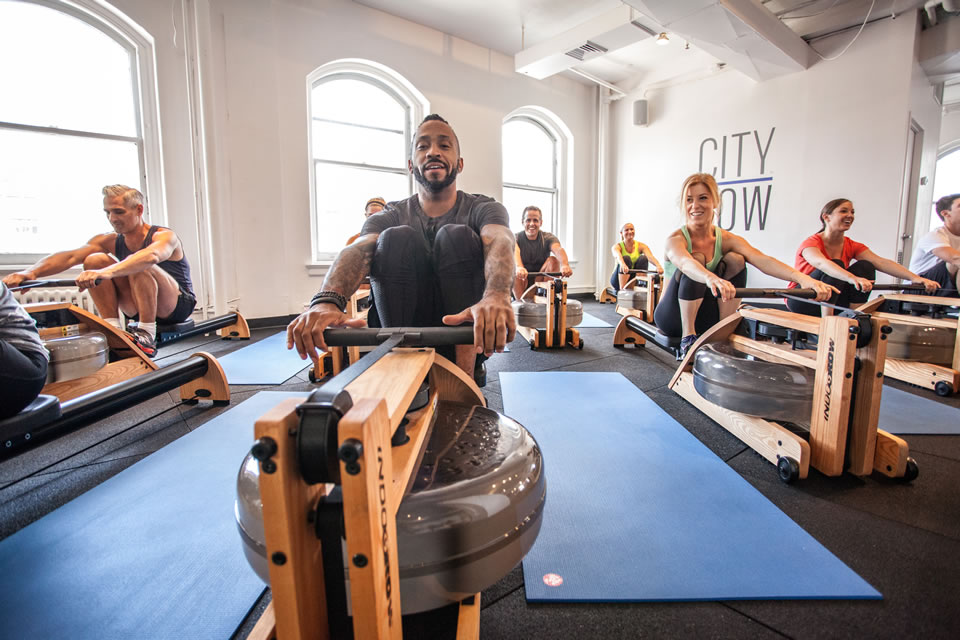 I recommend CityRow on 14th Street and Fifth Avenue to some of my guests, and they love it. You’re on a rowing machine with a teacher, and the workout is incredible—an hour of intense rowing and cardio—so not only are you on the machine, … but you do floor work.” (cityrow.com) —Jeanie Voltsinis, chef concierge at Viceroy New York