“There is so much history in the now-trendy Chelsea,” says Frederick Bigler, chef concierge at The Peninsula New York. The neighborhood, which has experienced an ebb and flow of dilapidation and revitalization over the years, is once again booming.

Today’s landmarks pay tribute to their origins while offering myriad sources of new entertainment for visitors. Chelsea Piers, once a port of call for major luxury liners and an embarkation point for soldiers during World Wars I and II, was left to decay and almost razed until a trio of men bought the land in the 1990s and transformed it into a center for recreation. Meanwhile, The High Line, a former elevated freight rail line, was reimagined in the late 2000s as an urban park in the sky.

The opening of The High Line in 2009 also marked a turning point for the rest of the community, breathing new life into existing buildings and businesses, and drawing new hotel and residential developments, designers and restaurants to the area. The renaissance continued into 2015 as The Whitney Museum of Art shed its Upper East Side address in favor of a new building on Gansevoort Street.

With all the recent changes, Chelsea is now brimming with visitors on a daily basis. Stretching along the Hudson River from around 34th Street to the north and 14th Street to the south, the neighborhood promises a diverse experience of cultural exploration, shopping, dining and sightseeing.

1. Work out at the Chelsea Piers. 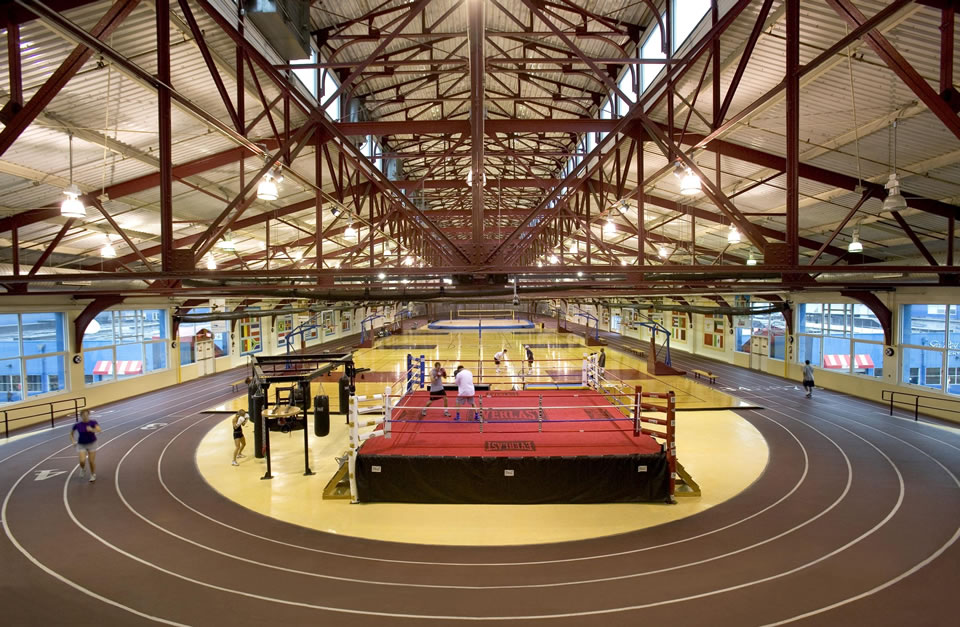 “The best bet is the Chelsea Piers, which is just right off of Chelsea. It’s everything you can possibly imagine. You can swim, skate [and] play soccer. And there are indoor and outdoor volleyball courts. It’s an amazing place. They offer everything you can possibly think of.” (23rd Street and Hudson River Park; 212-336-6666; chelseapiers.com) —Jeanie Voltsinis, chef concierge at Viceroy New York

3. Take a seat at Cookshop for a farm-to-table meal.

4. Unwind with a cocktail at Chelsea Market.

“In the afternoon, you will not want to miss the High Line. It is an artistic oasis located above street level, built on the former train tracks used for New York’s past shipping industry.” Here, take a walking tour of the elevated park that offers views of Manhattan’s West Side. (Gansevoort Street to West 34th Street, between 10th and 12th avenues; 212-206-9922; thehighline.org)—Josephine Danielson, chef concierge at Four Seasons Hotel New York

6. Watch a dance performance at The Joyce Theater. 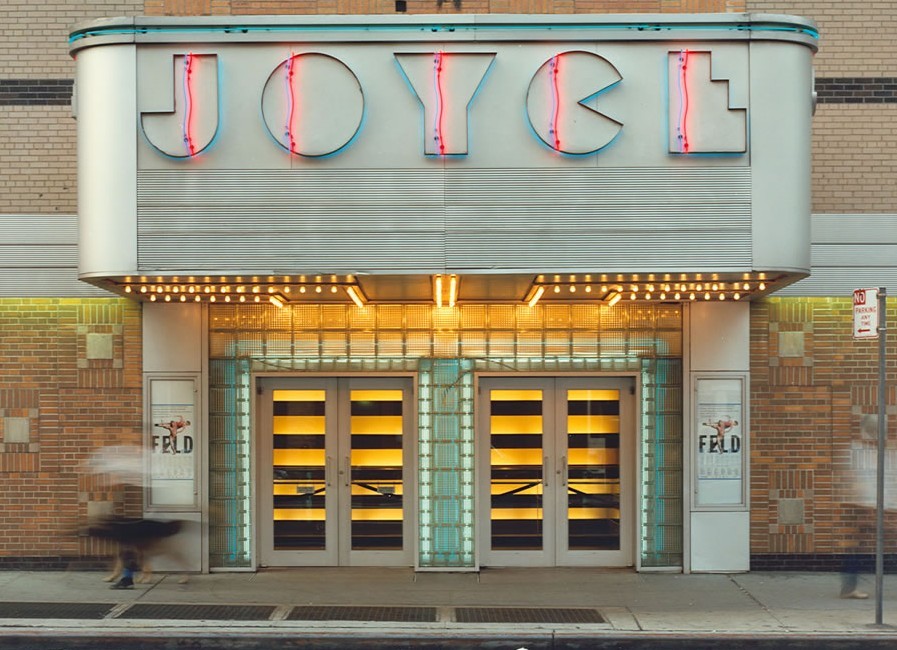 “There’s a high-end diner, … and we recommend it to a lot of our Carlyle guests. … It’s called Empire Diner, and they’re known for having great brunches.” Food Network celebrity chef Amanda Freitag reopened the neighborhood landmark, which was built in 1946, and introduced menu items that include breakfast classics like buttermilk pancakes as well as savory entrees such as crispy pancetta pork chops. (210 10th Ave.; 212-596-7523; empire-diner.com) —Waldo Hernandez, chef concierge at The Carlyle

“Bathtub Gin has long been one of my favorite New York speakeasies. [At] Bathtub, you pass through a hidden door in the back of a closet-sized coffee shop and quickly find yourself entering a dimly lit gin den. The 1930s-era decor is made complete with a full-sized vintage bathtub in the center of the lounge, [which is] often the stage of live burlesque or jazz performances. (132 Ninth Ave.; 646-559-1671; bathtubginnyc.com) —Carmen da Silva, concierge at Tribeca Grand Hotel