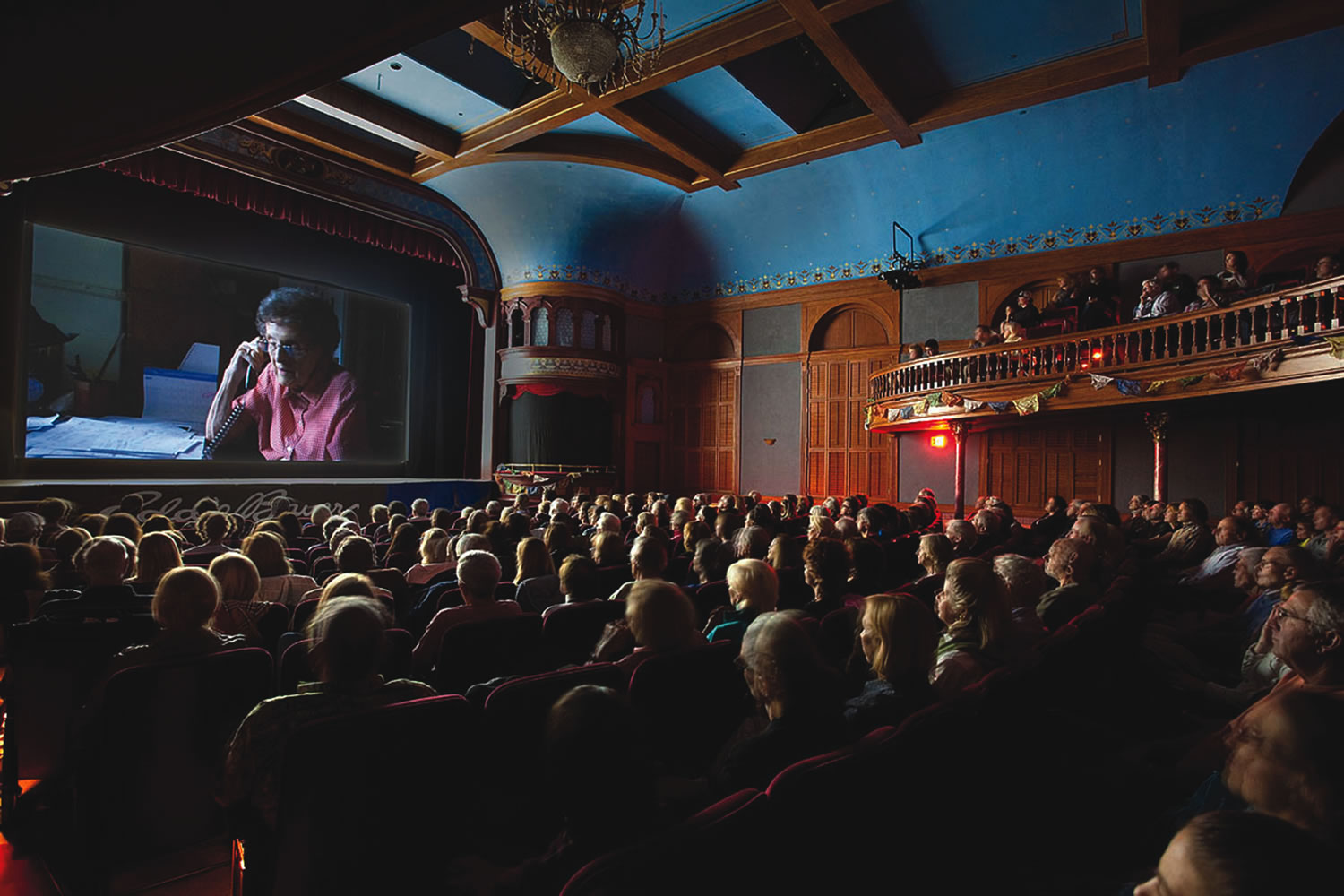 Short films and award-winning documentaries from the annual Telluride Mountainfilm festival are showcased at this summit, which also includes discussions with the films’ creative teams. Now in its sixth year, this collaboration between Telluride and Wheeler Opera House is just one stop on Telluride’s annual world tour, in which environmental and adventure films are screened at more than 100 locations across five continents. (970-920-5770; wheeleroperahouse.com)