Discover some of the best things to see and do in New York this winter.

Through March 1, 2013; the Metropolitan Opera 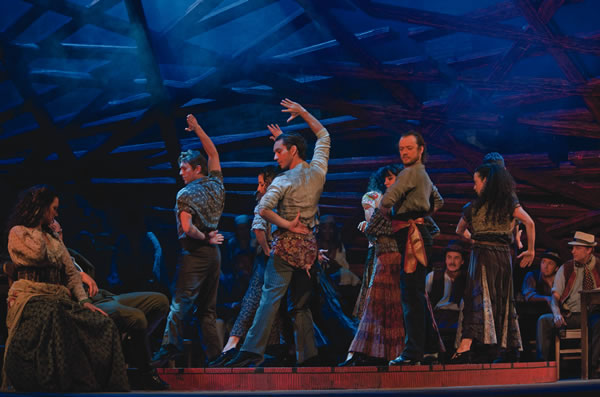 Directed by Richard Eyre and conducted by Michele Mariotti in his Met debut, “Carmen” tells the vibrant tale of love and betrayal between an alluring gypsy and smitten soldier. Eyre’s fast-paced production of the Bizet classic is sure to dazzle. (212-362-6000; metoperafamily.org)

In this new play by David Mamet, award-winning actresses Patti LuPone and Debra Winger take on powerful female roles centered around one woman’s exile to prison and the other’s determination to keep her there. (212-239-6200; theanarchistbroadway.com

Obie Award-winner Laurie Metcalf takes on the role of Juliana Smithton, a researcher who is thrust into a mystery that makes her question even her own memories while her life is crumbling around her. (212-239-6200)

This exhibit examines Baroque sculptor Gian Lorenzo Bernini’s intricate method, starting with his initial small clay models and progressing to the final large-scale sculptures. Boasting 50 of the rough models and 30 sketches, including the ideas for Bernini’s famous fountains in the Piazza Navona and the angels on the Ponte Sant’Angelo in Rome, viewers are invited to differentiate between Bernini’s individual work and the collective efforts of his workshop. (212-535-7710; metmuseum.org)

“Born out of Necessity”

Explore ancient and modern theories of design at this exhibit, aimed to inform museum-goers about the use of design as a problem-solving tool. Learn about everything from designs that address contemporary global problems we are now facing to possible future dilemmas. (212-708-9400; moma.org)

Housed in a museum designed by Wright himself, “A Long-Awaited Tribute: Frank Lloyd Wright’s Usonian House and Pavilion” is a testament to the architect’s intelligent and innovative design. The exhibit highlights a 1953 Wright exhibit, in which two Wright buildings were constructed to accommodate the original exhibition—one a temporary, glass pavilion and the other a fully furnished Usonian house. (212-423-3587; guggenheim.org)

“Matisse: In Search of True Painting”

Discover Matisse’s unique academic perspective on painting through pairs, trios and series of his paintings, where Matisse modified his earlier work by returning to the same subject. Through this constant reevaluation, Matisse encountered new ways to handle issues with light, paint and colors. (212-535-7710; metmuseum.org)

“Precision and Splendor: Clocks and Watches at The Frick Collection”

Travel back in time with this historical exhibit featuring 38 European watches and clocks dating back to the Renaissance. The exhibit showcases the stylistic and technical development of watches and elevates the instruments to an art form with a collection of timepieces. (212-288-0700; frick.org) 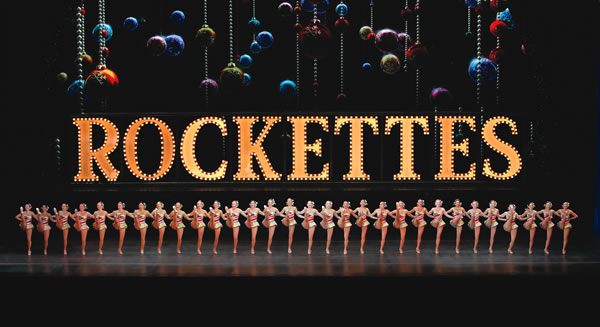 Get into the holiday spirit with The Rockettes as they celebrate their 85th “Radio City Christmas Spectacular.” This year’s show is decked out with new dance numbers, special effects and a showcase of favorite Rockette costumes. (866-858-0007; radiocitychristmas.com)

Thrown by the world’s largest producer of boat shows, the National Marine Manufacturers Association, the New York Boat Show includes a diverse lineup of sea-faring vessels, from yachts and pontoon boats to kayaks. Boating and fishing enthusiasts will delight in the most recent trends. (718-707-0711; nyboatshow.com) 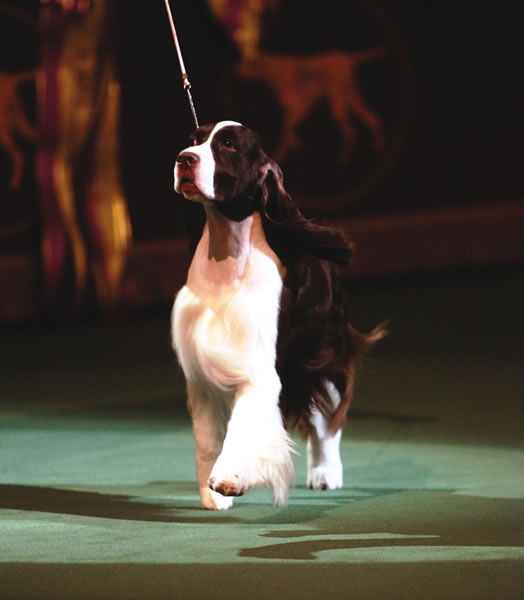 Dog lovers and breed aficionados alike will find entertainment at the Westminster Kennel Club’s 137th Dog Show, where the creme de la creme of the purebreds gather. The show includes a number of different categories with many events for its 3,200 canine participants, though only one will be named “Best in Show.” (212-213-3165; westminsterkennelclub.org)