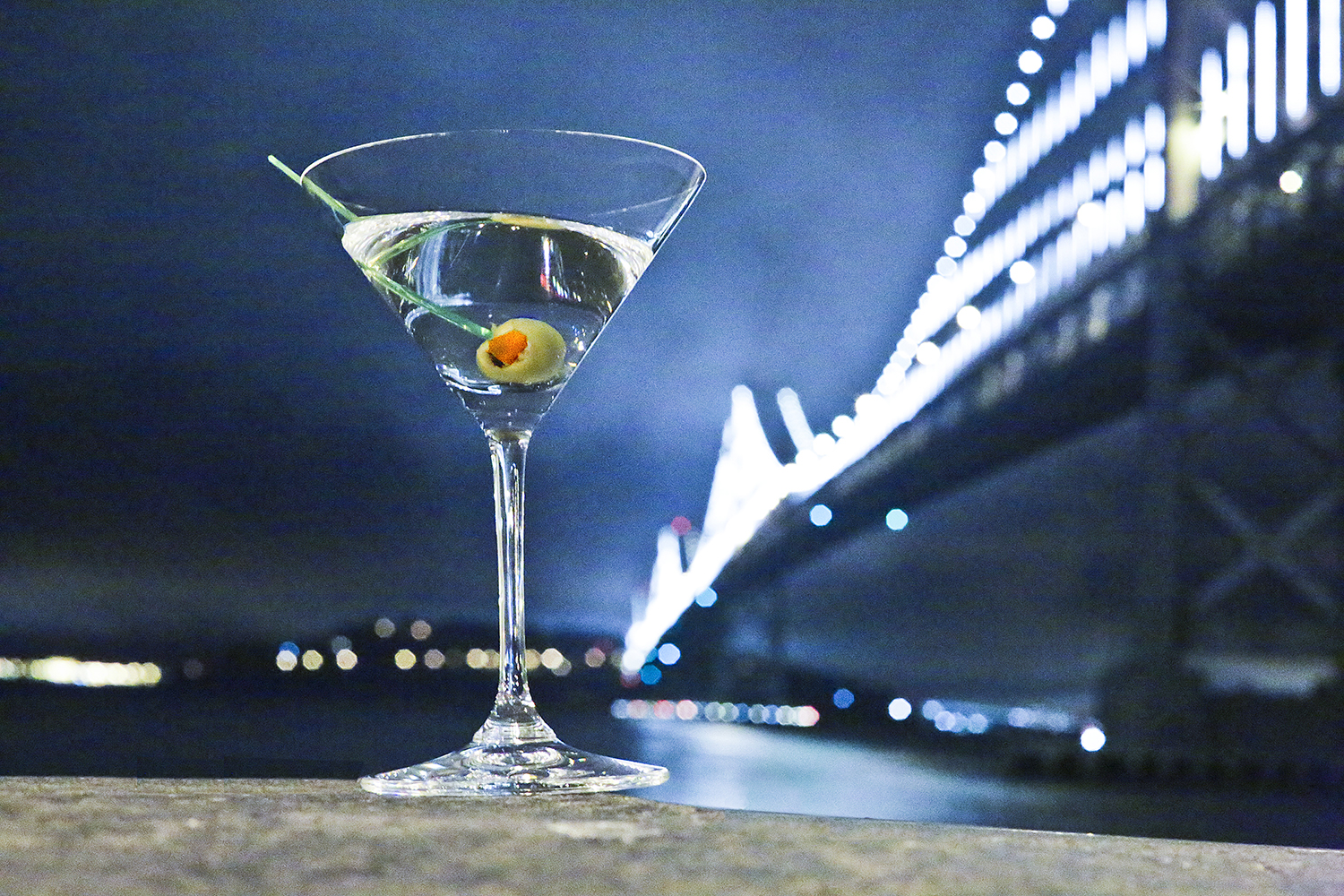 Destinations across the globe usually become renowned for one characteristic: Paris is for lovers; China for manufacturing; and Tahiti for a tropical honeymoon. Breaking it down even further in the U.S., it’s easy to recall a specific place based on a drink order. Most parts of the U.S. serve up regional cocktails or have their own special twists on old favorites, from Southern punches to West Coast aperitifs. With these distinct, original drinks, regional libations have become one of the latest trends beckoning bar-goers across the nation to utter “when in Rome” when determining their drink of choice.

When mixologists are asked to stir up New York City’s signature cocktail, they almost always create the Manhattan. It’s a New York standard—its name is a nod to the iconic Manhattan Club, the place where the cocktail is said to have been invented, although details of its creation will change depending on who’s telling the story. The Manhattan—a simple mix of whiskey, sweet vermouth and bitters—is one example of how East Coast cocktails keep a close focus on the basics.

New Yorkers, in general, are a bit spoiled when it comes to cocktails because they have access to so many fresh and high-quality ingredients in the area, explains Doug Quinn, who owns and bartends at the critically acclaimed Hudson Malone (named after his two sons). “You see people drinking a ton of rye, and Manhattans and Old-Fashioneds,” he says.

Local and seasonal ingredients inspire menus in the South, and the region’s drinks are trending the same way. Locally grown herbs and produce, as well as unique ingredients often used in canning and pickling, are finding their way into Southern cocktails.

Some of the area’s signature drinks include punches, whiskey-based and modern drinks influenced by local distilled spirits—all depending on location. For instance, beer-inspired cocktails are popular in Asheville, N.C., given the city’s abundance of local craft beers. Just a state away, however, Charleston, S.C., is more traditional, serving longstanding Southern classics like milk punch (a milk-based brandy beverage with sugar and vanilla extract) and planter’s punch (a dark rum drink mixed with fruit juices and grenadine syrup).

Richer liquors such as bourbon or whiskey are highly regarded in metropolitan cities in the South, as opposed to neighboring Florida, where the focus is on lighter libations that incorporate fresh fruits and other ingredients, says Henry Villar, a mixologist at Miami Beach’s Cafe Prima Pasta.

“Signature drinks in the South, specifically Miami or south Florida are mojitos, frozen margaritas and pisco sours,” he says. “In the South, as it relates to Florida, there are heavy Caribbean and South American influences, which are used in our cocktails to complement our food.”

One word can summarize cocktails on the West Coast: creativity. “[The West is] more experimental than other areas of the country,” says Natalie Migliarini, a mixologist and owner of the Beautiful Booze blog. “Bartenders are creating new and inventive cocktails based on local ingredients rather than tweaking classic cocktails.”

Along the West Coast, cocktails vary from city to city and state to state. “Seattle currently has a big trend with coffee-infused cocktails,” Migliarini explains, noting that this movement is impacted by the city’s long history with coffee and its coffee culture. “In Seattle, we are seeing entire bars devoted to coffee cocktails as well as pop-up coffee cocktail bars.”

Meanwhile, presentation and aperitif cocktails are hot in Los Angeles. “Bars and restaurants in LA are showcasing specialty cocktails in boxes for glasses and crazy tableside preparations,” she says. “This is no surprise given LA’s reputation for appearance.” One popular cocktail ingredient of the moment is Aperol, an Italian aperitif, which can be incorporated into an Aperol spritz with prosecco and soda.

Farther north in San Francisco, where wine is often the star of the show, the city’s history—rich with speakeasies and stories of Prohibition—lends itself to liquors such as gin. “Gin has a big part in San Francisco spirit history,” says John Caine, a Cleveland native who is credited with bringing the Cosmopolitan to San Francisco. “A popular theory suggests the martini evolved from a cocktail called the Martinez, which was served in the early 1860s at the city’s Occidental Hotel, which people frequented before taking an evening ferry to Martinez.”