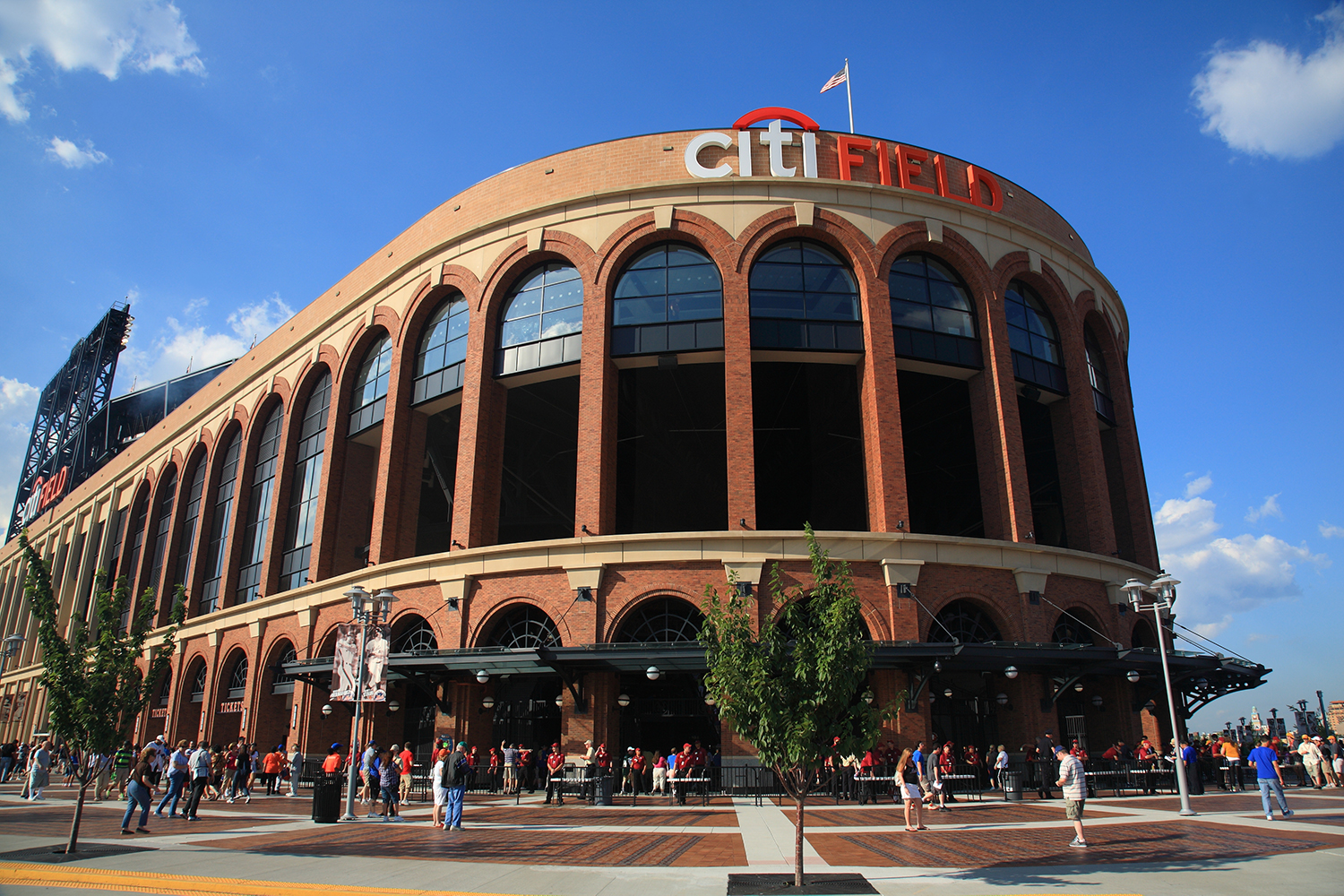 On Sept. 25, 2014, Derek Jeter played his last home game at Yankee Stadium after a 20-year career in Major League Baseball. But it wasn’t the same field where he became a New York icon; most of Jeter’s shining moments occurred at the old Yankee Stadium. In 2009, the team ditched the historic ballpark, dubbed “The House That Ruth Built” in honor of its slugger Babe Ruth, for more modern digs fit for the winningest franchise in baseball. In front of 48,613 standing fans at “The House that Jeter Built,” this era’s Yankees star knocked home the winning run to beat the Baltimore Orioles in the bottom of the ninth inning.

The crack of the bat, the roar of the crowd chanting “DER-EK JE-TER” for the last time, the smell of the peanuts and popcorn: It all combined for an unforgettable experience for the fans in attendance. While this year’s team is without the Captain, there will still be home runs to witness and records to be broken during the 2015 season.

In New York, world-class venues provide a front row seat not only to the Yankees, but also an array of sports and performing artists. Tennis fans, for instance, can visit Arthur Ashe Stadium in September when it hosts the U.S. Open. And though the city’s basketball team finished its season at Madison Square Garden earlier this year, there are still other events taking place there this summer. All of these landmarks offer buzz-worthy performances and provide memories to last a lifetime.

Though the New York Yankees have been around for more than 100 years, their home field is modern and upgraded. Six years ago, Yankee Stadium in the Bronx opened just a block away from where the old facility was located, and the team christened the new ballpark with a championship title that same year.

At a cost of $1.5 billion, it is one of the most expensive projects in baseball and was designed to mimic the look of the previous stadium in order to preserve its history. In fact, fans can explore the legacy during a tour of the facility. Guests are led through a museum, which includes an impressive collection of more than 870 autographed baseballs, plus seven trophies commemorating the team’s World Series wins since 1977.

The amenities are new, however, and include more than 450 suites. An added bonus for those who want to experience the game without the rowdy crowds, there is also an alcohol-free section where vendors do not sell beer, wine or liquor, and guests are not permitted to enter the seating area with it.

Baseball may have put Yankee Stadium on the map, but its offerings now extend far beyond America’s pastime. The venue hosts National Hockey League and Major League Soccer games as well as college football’s annual Pinstripe Bowl. Music is also in the rotation, with artists like Paul McCartney, Metallica and Justin Timberlake all having performed here.

When it comes to baseball, New York franchises are twofold with the Mets in Queens. Like the new Yankee Stadium, Citi Field also opened in 2009, replacing nearby Shea Stadium. Guests who visit the ballpark are encouraged to enter through the Jackie Robinson Rotunda. It honors the life and accomplishments of the celebrated player, and also nods to Ebbets Field, which was Robinson’s home stadium when he played for the Brooklyn Dodgers.

The Dodgers left after the 1957 season, and the Mets eventually took its place as New York’s National League team. Though the new stadium is reminiscent of Ebbets and the Dodgers, the Mets’ history was also incorporated. Just next to the rotunda, the Mets Hall of Fame & Museum opened in 2010, showcasing the team’s World Series trophies from 1969 and 1986, among other artifacts.

The team also brought one of its Shea Stadium traditions: Whenever the Mets hit a home run, a big apple would pop out of a top hat. The new facility updated the Home Run Apple and placed it in center field with lights that illuminate the logo, while the original prop sits outside one of the entrances.

Another recent center field attraction is a brand-new, high-definition LED video board measuring 54 feet tall and 105 feet wide, making it one of the 10 largest screens in MLB. If history is any indication, the digital display will be used for many types of events, from soccer to concerts.

Manhattan’s main venue, Madison Square Garden (also called MSG or The Garden) is one of the most successful in the world. Since opening in 1968, it has remained active and holds the title as one of the world’s most famous arenas. It has resident teams for both professional hockey and basketball, the New York Rangers and New York Knicks, respectively, and hosts the WNBA’s New York Liberty. The Garden is also home to major college basketball championships, including the Big East Men’s Basketball Conference Tournament and the National Invitation Tournament finals.

Additionally, MSG is converted into a stage for big-name artists. Elton John has performed there more than 60 times and, in 2014, Billy Joel became the venue’s first music franchise. Joel, who is also a New Yorker, is currently performing at the venue once a month; this summer’s show will take place Aug. 20.

In its storied history, the venue has served as a stage for all different genres of music. George Harrison’s Concert for Bangladesh was held at the facility in 1971, and the King of Pop, Michael Jackson, presented his 30th Anniversary Special show at MSG in 2001.

Arthur Ashe Stadium is one of the most revered places for tennis in the United States. Since debuting in 1997, it has been the primary home for the U.S. Open, which serves as the final segment of the Grand Slam each year; the event is in such company as Wimbledon, the French Open and the Australian Open.

The stadium—which was named after Arthur Ashe, who won the inaugural U.S. Open in 1968 and was recognized as the No. 1 tennis player in the U.S. by 1975—has seen many tennis greats, including Andy Roddick, Rafael Nadal, Roger Federer, Maria Sharapova and Venus and Serena Williams.

The facility is part of the United States Tennis Association’s Billie Jean King National Tennis Center, which houses 12 indoor and 22 outdoor courts. Currently, the center is undergoing a $550 million renovation that will include a $100 million retractable roof over the stadium, tentatively scheduled for completion by the 2016 tournament.