In the deep, dark days of winter, light takes on magical properties; the twinkling strands of decorative holiday bulbs and the flicker of candlelight become mesmerizing, almost magnetic. For this reason, jewelry assumes the role of the centerpiece in winter wardrobes, and the baubles of the season range from subtle glimmers of metal to shimmering masterpieces made reflective by a rainbow of stones.

In past years, holiday jewelry has been confined to wintry whites and silvers, but this season’s display cases present new options for shoppers. Warm yellow and rose gold act as the canvas for unique mixes of stones; fiery rubellites are juxtaposed with cool sapphires sourced from Sri Lanka; and diamonds in practically every color are on designers’ radars. Mineral and metal also take new form with fresh, graphic designs that lend a nod to the tradition of heirloom pieces while still pushing the boundaries of classic jewelry styles.

From delicate earrings, statement necklaces and exquisite bracelets to stunning rings that say “I do,” no one understands the role that finery plays in wintry styles better than New York jewelers themselves. The array of boutiques in the city as recommended by concierges at local luxury hotels proves that they have all the pieces needed to help wearers light up the season with brilliant jewels.

The Tiffany & Co. flagship store has been an institution among New York’s jewelry shops since opening its doors in 1940, and it remains a must-visit boutique. “I love Tiffany’s for jewelry. They have such beautiful pieces. I love the Tiffany 1837 circle pendant—everyone always compliments it.” (727 Fifth Ave.; 212-755-8000; tiffany.com) —Jeanie Voltsinis, chef concierge at Viceroy New York

“In this small, dark space with vibrant rainbow carpet, you will be dazzled by the unique designs of British designer Solange Azagury-Partridge.” The former creative director for Boucheron, she now creates jewelry under her eponymous line, which has been exhibited at the Louvre in Paris and the Victoria and Albert Museum in London. (809 Madison Ave.; 212-879-9100; solange.co.uk) —Josephine Danielson, chef concierge at Four Seasons Hotel New York 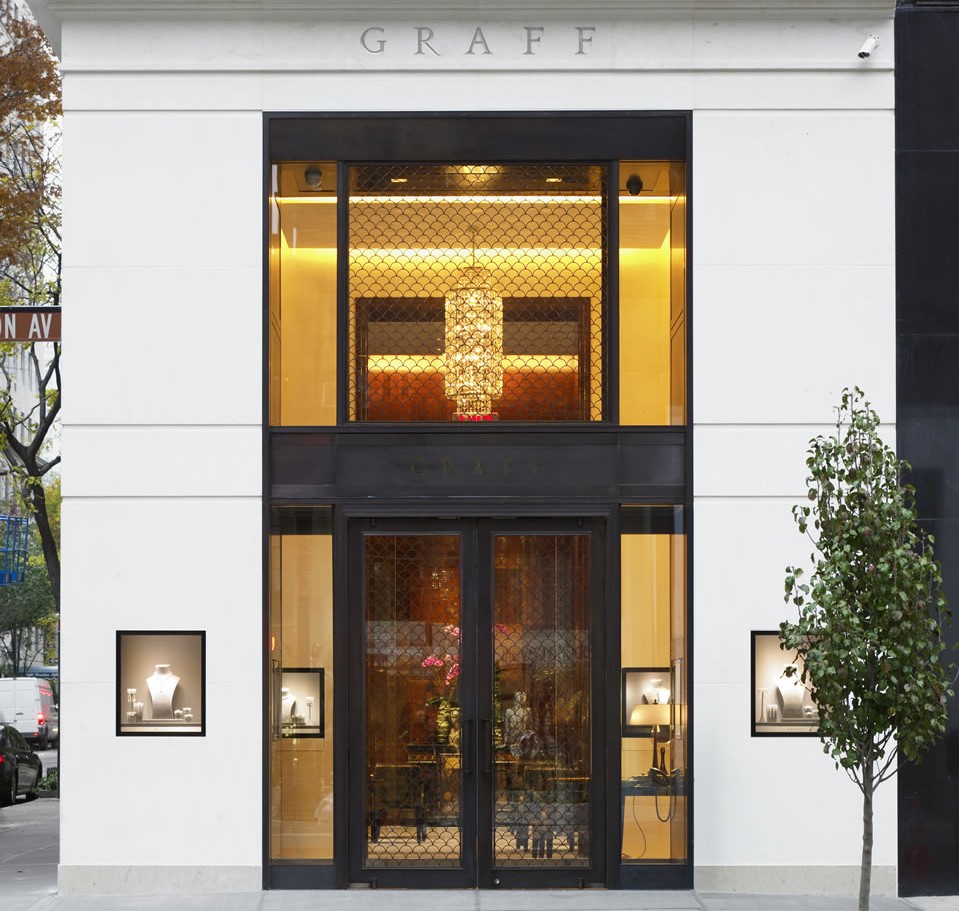 “Graff Diamonds on Madison Avenue is a … high-end diamond and precious stones store.” The company, which was founded by Londoner Laurence Graff in 1960, takes a hands-on approach to creating jewelry, starting with sourcing rough stones, then designing, cutting and polishing them to perfection, and finally setting the finished pieces. (710 Madison Ave.; 212-355-9292; graffdiamonds.com) —Gunter Kleemann, chef concierge at The New York Palace 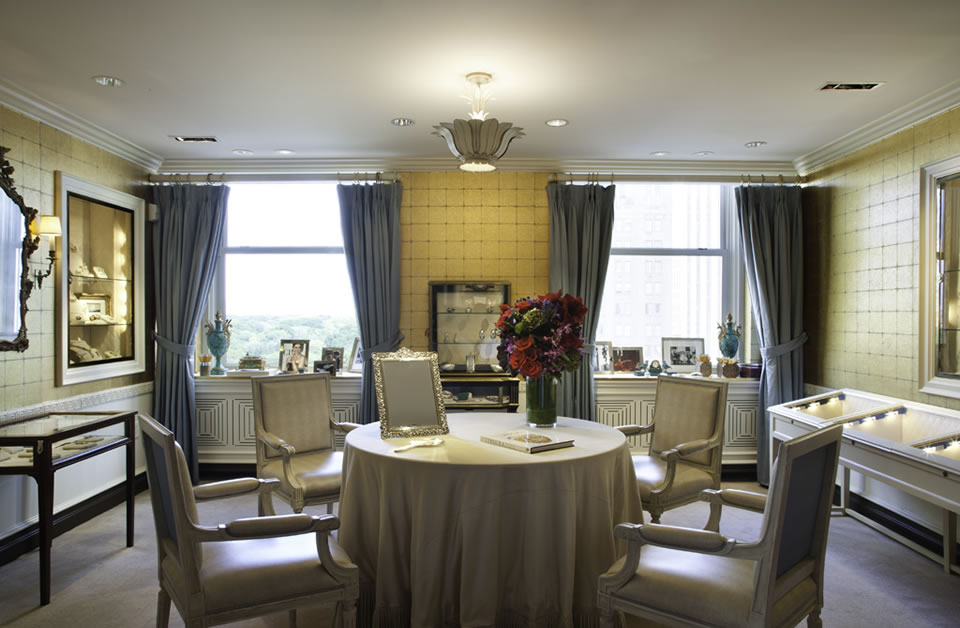 “Verdura is exquisite. Offering the most glamorous jewels for over 75 years, Verdura has been in favor for decades, [from] old Hollywood to the fresh-faced starlets of today.” The brand was founded by Duke Fulco di Verdura, who got his start by working for Gabrielle “Coco” Chanel as a textile designer. (745 Fifth Ave.; 212-758-3388; verdura.com) —Frederick Bigler, chef concierge at The Peninsula New York

“Alexis Bittar down on Broome Street (in SoHo) is a statement piece jewelry store. A lot of guests go there for the avant-garde items to wear to events and fashion shows, [as well as] expensive, over-the-top pieces for a big night out.” Here, guests will find everything from bracelets and necklaces to rings and pins. (465 Broome St.; 212-625-8340; alexisbittar.com) —Jared Gullekson, chef concierge at The London NYC

“There’s a store here on the Upper East Side called Kara Ross. [The jewelry] is high-end, pretty and unique. It’s young, fresh, not your typical [designs]. It has a younger look.” Kara Ross designs jewelry using materials like wood and raw stones, and even creates pieces that President Barack Obama and the first lady give as gifts to esteemed visitors to the White House. (655 Madison Ave.; 212-755-8100; kararossny.com) —Waldo Hernandez, chef concierge at The Carlyle