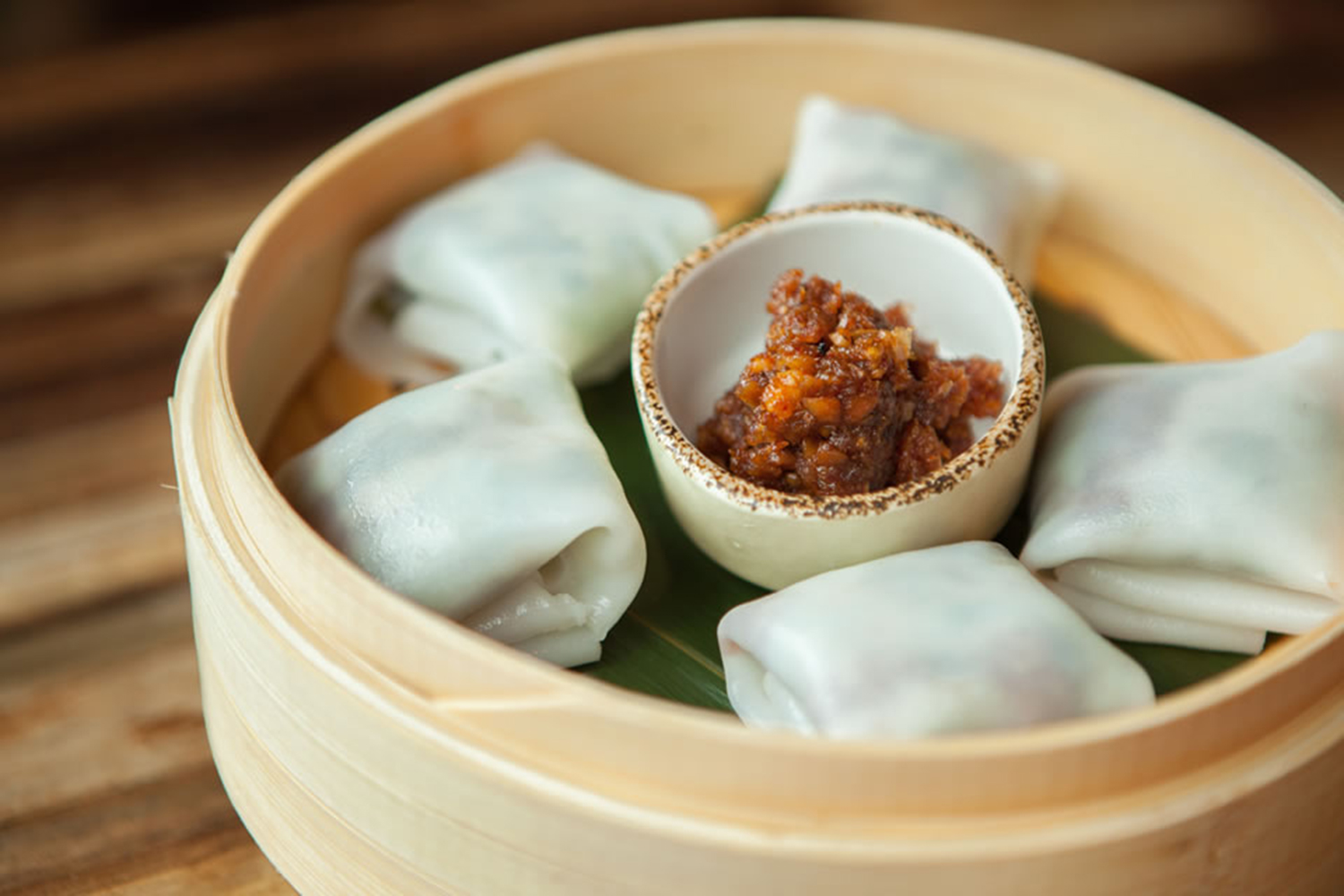 One benchmark to help visitors select the next Miami restaurant they’ll enjoy is the James Beard Award. Presented by the New York-based James Beard Foundation since 1991, the awards are the highest honor for America’s food and beverage professionals, from chefs and cookbook authors to journalists and designers. Selecting one of these esteemed establishments for breakfast, lunch or dinner is a sure way to enjoy a meal of unrivaled cuisine.

In Miami, award winners include landmarks like Joe’s Stone Crab and Versailles Restaurant as well as newer spots such as Juvia, which won in the design category in 2013—architect Alejandro Barrios-Carrero designed the terrace with a retractable roof and a living wall of lush greenery. And chefs who have received James Beard commendations for their culinary work outside Miami are setting up shop in local kitchens.

The following eateries with James Beard recognition also have earned approval from concierges at Miami’s top hotels, who recommend these places to guests on a daily basis. 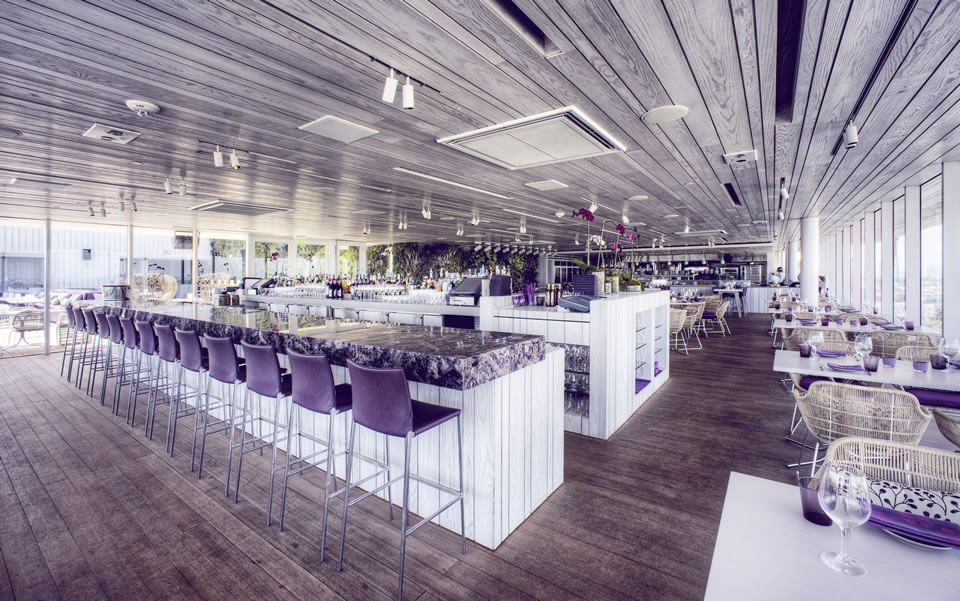 “Juvia restaurant was recognized by the James Beard Foundation and received the Outstanding Restaurant Design award for spaces with 76 seats and over. It is a stunning combination of architecture, landscape and design along with its exquisite international fusion cuisine.” Sunset is the perfect time to take in views of Biscayne Bay with a cocktail in hand, like the Juvia Lemonade or Purple Rain. (1111 Lincoln Rd., Miami Beach; 305-763-8272; juviamiami.com) —Mariana Malek, chef concierge at Trump International Beach Resort 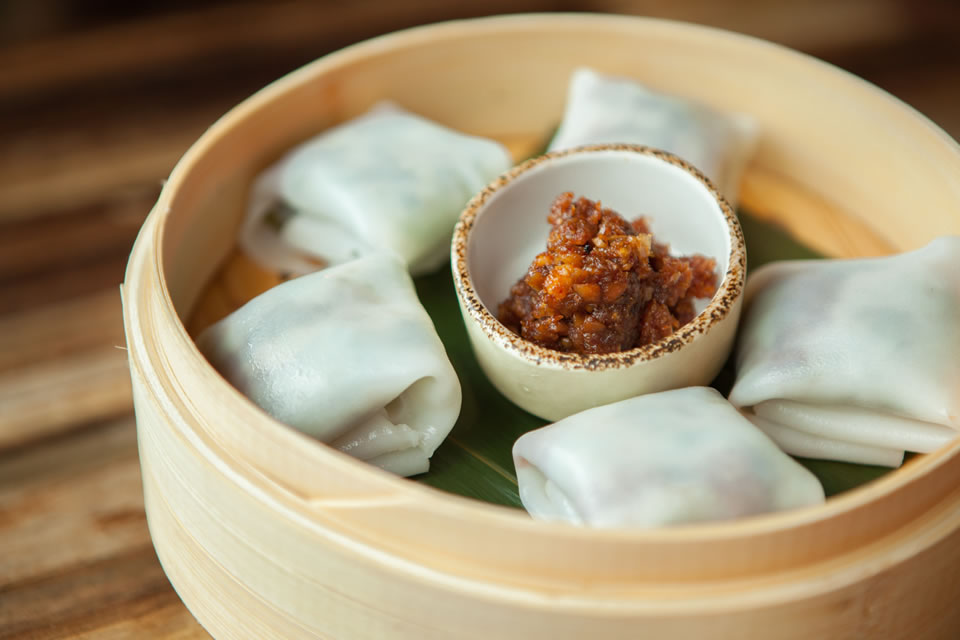 “Khong River House is delicious. It’s a mix of Asian cuisine like Vietnamese and Thai. I love to send guests there. It’s a lot of fun and a really cool atmosphere. The food is delicious and the staff is very helpful.” Khong River House was a semifinalist for a James Beard Award for Best New Restaurant in 2013. Dishes here are meant to be shared, such as the curries and noodle dishes, dumplings, crispy duck and banana leaf-wrapped trout. Antique birdcages and dimly lit bulbs hang from high ceilings while reclaimed wood creates a rustic feel. The ambience combined with the cuisine’s authentic flavors transports diners to Southeast Asia. (1661 Meridian Ave., Miami Beach; 305-763-8147; khongriver.com) —Mitch Cuadros, guest relations coordinator at The Ritz-Carlton Coconut Grove, Miami

The Bazaar by José Andrés

“The Bazaar by José Andrés[at SLS South Beach] offers tapas-style dishes with a Caribbean and Latin twist. Its vibrant location offers the best of both worlds: fine dining and nightlife. With a great team of mixologists, its cocktail list is not far behind. The dining rooms were designed by Philippe Starck and give it the look that it needs to accompany the cuisine.” Andrés won a James Beard Award for Outstanding Chef in 2011 for his restaurant, Minibar by José Andrés, in Washington, D.C. (1701 Collins Ave., Miami Beach; 305-455-2999; sbe.com) —Vicky Reyes, chief concierge at SLS South Beach

“Heading over to Miami Beach, there is a sanctuary garden where two famous mixologists … decided to open a pop-up bar at the renovated former Indian Creek Hotel, what is now the inventive Freehand Miami hostel. Locals made the bar so popular they decided to stay open for the public. What makes The Broken Shaker special, besides the outdoor area that invites people to relax with such a great ambience, is their handcrafted cocktails that are boosted with spices and herbs from their garden.” The Broken Shaker was a James Beard Award semifinalist for Outstanding Bar Program in 2013 and 2014. (2727 Indian Creek Dr., Miami Beach; 305-531-2727; brokenshaker.com) —Paola Peschiera, concierge at Mandarin Oriental, Miami

Michael Schwartz—who received the James Beard Award for Best Chef: South in 2010 and was a semifinalist for Outstanding Chef in 2014—opened his flagship restaurant, Michael’s Genuine Food & Drink, in Miami’s Design District in 2007. The relaxed neighborhood bistro earns rave reviews from locals and visitors alike for its menu, which changes daily and is based on local, seasonal ingredients. The eatery is also revered for its Sunday brunch with dishes like breakfast pizza and lemon ricotta pancakes. (130 N.E. 40th St.; 305-573-5550; michaelsgenuine.com) —Ralph Chaoul, W insider at W South Beach

Seagrape and Crumb on Parchment

“Our beloved and former chef, Michelle Bernstein (2008 Best Chef: South winner), opened Michy’s with her husband and partner David Martinez in 2006, just after she left Mandarin Oriental’s signature restaurant Azul. Being a Miami native, her secret to such a successful restaurant was her soul food cooking, simplicity and fresh ingredients. After eight years, Michy’s is now under beautification of the location and … excited to offer a new concept to the menu. In the meantime, if you want to keep savoring her amazing cuisine, then try her new restaurant at the Thompson Miami Beach hotel, SEAGRAPE, or have a casual breakfast or lunch at CRUMB ON PARCHMENT in the Design District.” (Seagrape: 4041 Collins Ave., Miami Beach; 786-605-4043; seagrapemiamibeach.com) (Crumb on Parchment: 3930 N.E. Second Ave.; 305-572-9444) —Paola Peschiera, concierge at Mandarin Oriental, Miami 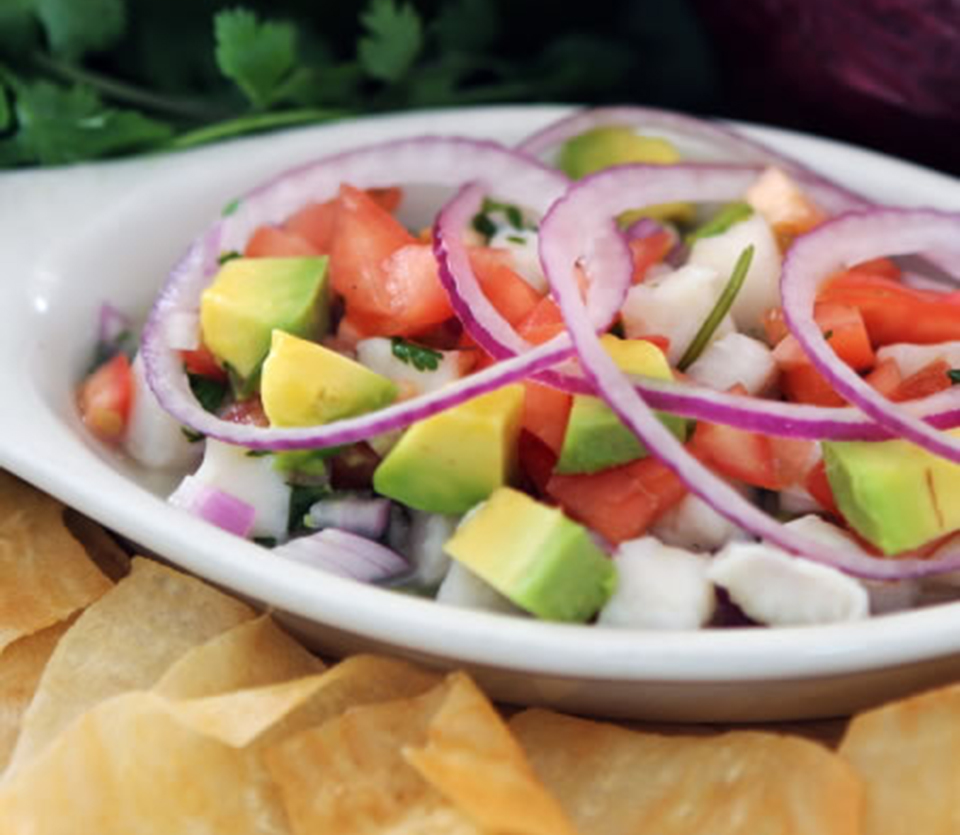 “One of Miami’s most beautiful qualities is its tie to Cuban heritage. Though there are many new and fabulous Latin restaurants to choose from, it’s important to know and respect the classics. Versailles [restaurant] (which won the America’s Classics award in 2001) has been serving their amazing picadillo, ropa vieja and vaca frita since 1971 and is still going strong. Go enjoy a classic Cuban dish and, when you are done, go outside to “la ventanita,” or the window, and order a cafe Cubano (Cuban coffee). Drink your coffee, look around and you’ll probably overhear some Cuban buddies exchanging conversation in Spanish, and you might feel, even just for a moment, that you have taken a trip to an island not so far away. Now that is a Miami experience.” (3555 S.W. Eighth St.; 305-444-0240; versaillesrestaurant.com) —Melany Ramsay, concierge at The Ritz-Carlton, South Beach

“Whenever a guest of ours is in Miami for just one night, or a short trip, and they ask if there’s a place they have to go before they leave, one of our most popular responses is, ‘Go to Joe’s.’ JOE’S STONE CRAB (which won the America’s Classics award in 1998) is famous for … their stone crabs. … We suggest going early, or going with someone you don’t mind waiting with. Since they don’t take reservations, it’s likely you might wait a while to be seated. Order the stone crabs, and maybe some lobster macaroni and cheese or bacon Brussels sprouts, and please leave room for their famous Key lime pie at the end.” (11 Washington Ave., Miami Beach; 305-673-0365; joesstonecrab.com) —Melany Ramsay, concierge at The Ritz-Carlton, South Beach 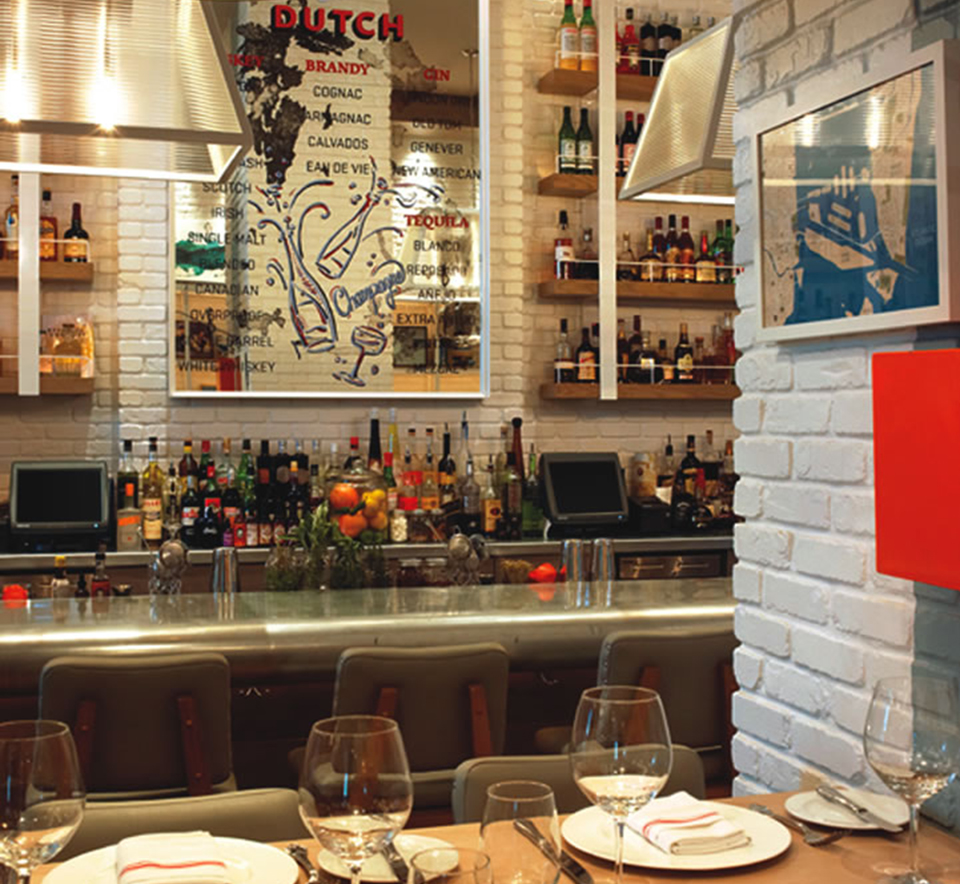