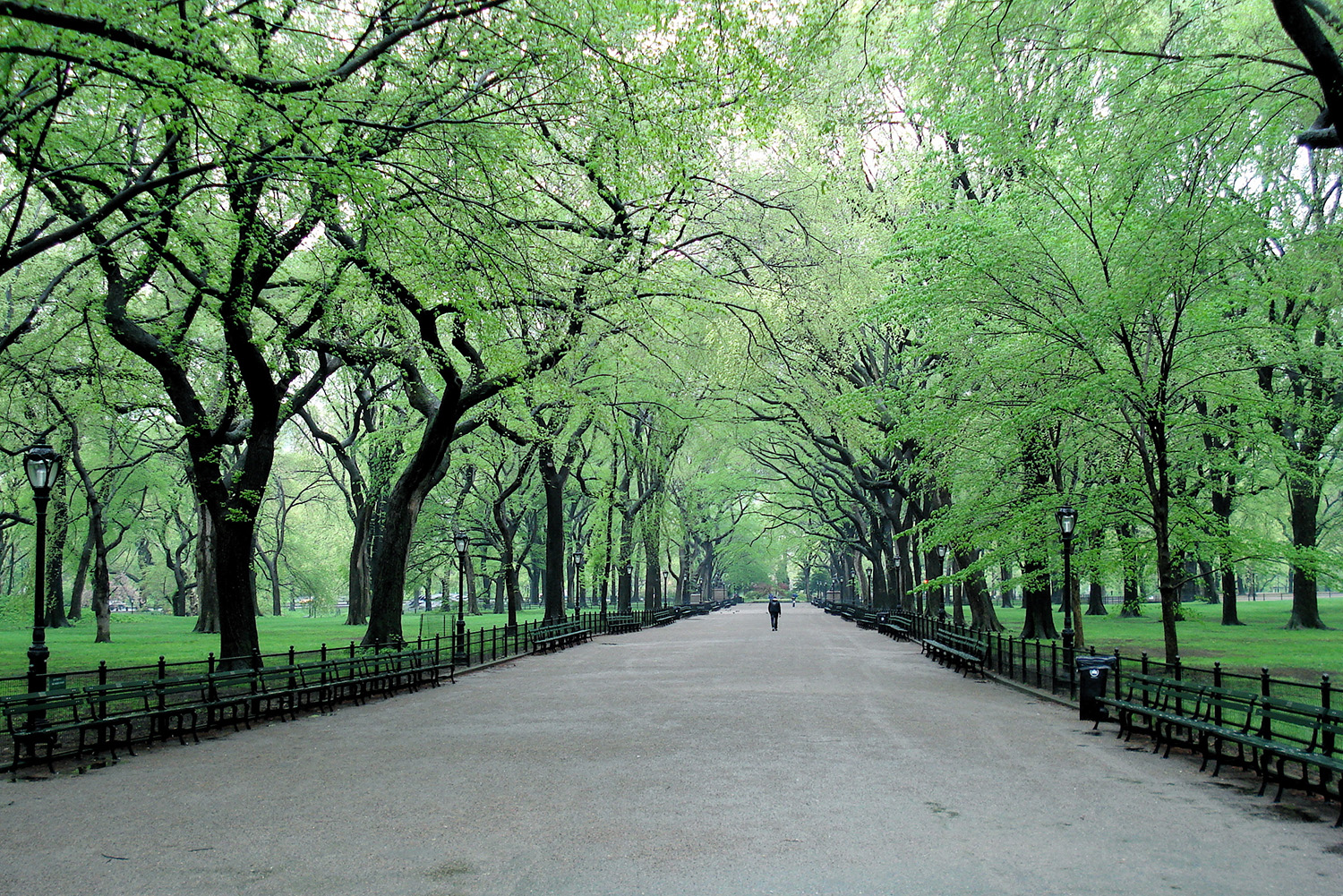 Couples who retreat to New York City for a starry-eyed romance will be enamored by the destinations suggested by Josephine Danielson, chef concierge at Four Seasons Hotel New York.

Take a walk in the park. 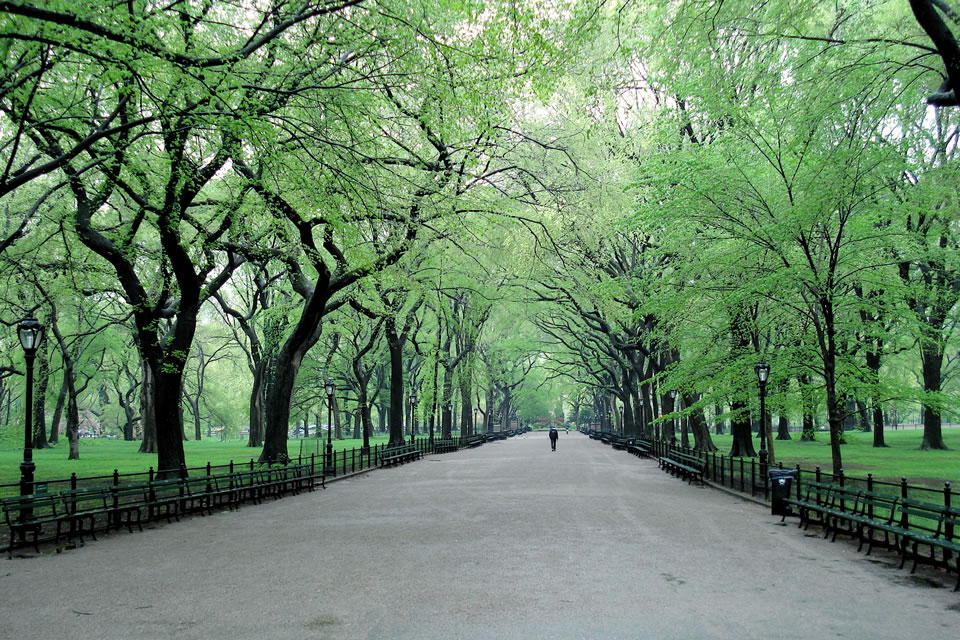 Experiencing the beauty of the autumn season is a quintessential romantic activity in New York City. The ideal place to do so, according to Josephine Danielson, chef concierge at Four Seasons Hotel New York, is Central Park, where couples can take a morning stroll when the trails will be less busy than usual. The 843-acre expanse is teeming with pathways to meander together, including a route through the Shakespeare Garden, which contains flowers mentioned in the poet’s works. (centralparknyc.org)

Midwalk, stop to enjoy a bite for breakfast. 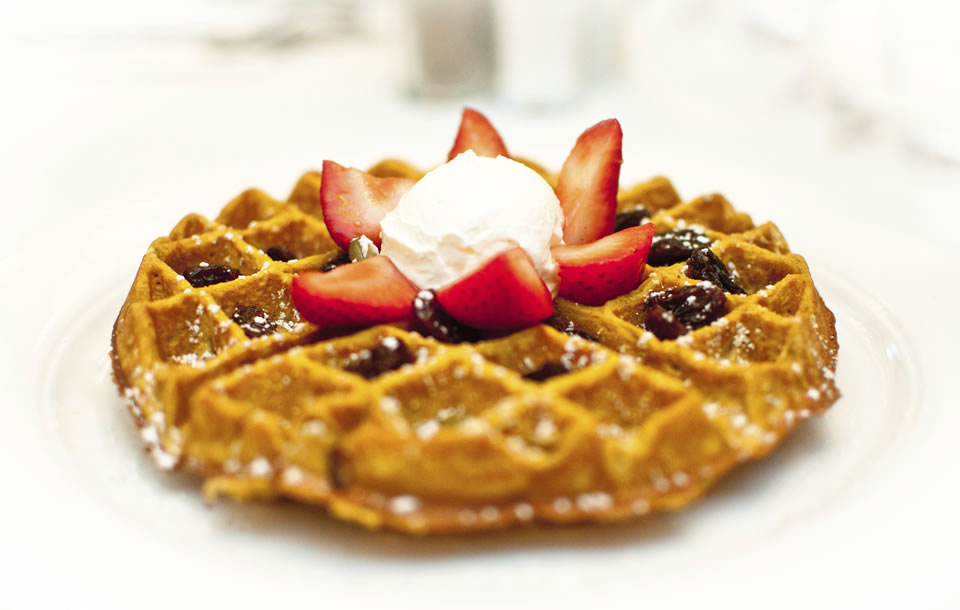 A morning stroll should conclude at Sarabeth’s, a breakfast eatery suggested by Danielson. It’s a perfect follow-up to a walk in the park not only because it will sate an appetite—it’s also conveniently located in the southern area of Central Park. Among the most popular menu items at Sarabeth’s is the eggs Benedict, which comes in three options: classic, salmon and crabcake. All are complemented by hollandaise, peppers and chives, and pair well with the Five Flowers mimosa. (sarabethsrestaurants.com) 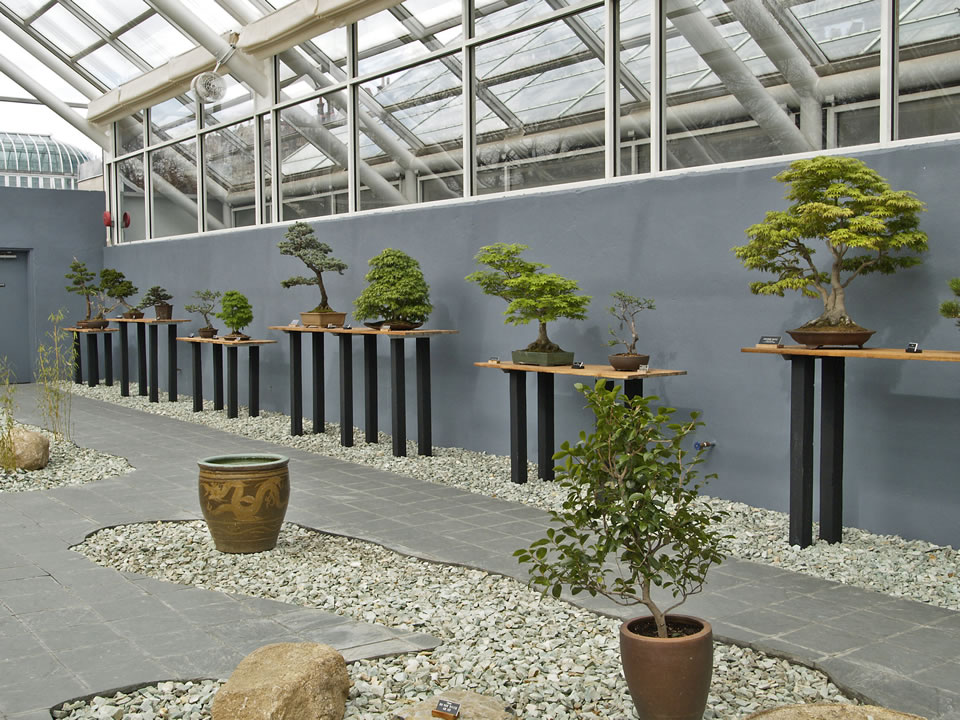 It may be hard to track down a lush bouquet of flowers to present to your date this time of year, but fortunately, the Brooklyn Botanic Garden is open year-round with an abundance of flora. (bbg.org)

Have a romantic dinner under the Brooklyn Bridge.

For a bespoke dining experience, Danielson suggests dinner at The River Café. Located under the Brooklyn Bridge, the restaurant epitomizes a night of romance and elegance. Guests dressed to the nines enjoy the soft tunes from a piano playing in the background as they dine on sophisticated entrees like lavender and spice-crusted duck, mushroom Wellington and poached Nova Scotia lobster. Save room for dessert: The chocolate Brooklyn Bridge tempts taste buds with milk chocolate marquise, raspberry sorbet, vanilla ice cream, crisp meringue and a dark chocolate glaze. (therivercafe.com)

Finish the evening by gazing up at the stars.

One of the best spots to enjoy each other’s company is the Brooklyn Heights Promenade, Danielson says. The charm of the area was popularized in the 1977 romantic comedy “Annie Hall,” which featured Diane Keaton and Woody Allen as lovers. Bordered by benches, flower beds and quaint houses, the stretch of sidewalk now sees a fair share of wedding proposals on a nightly basis. The backdrop of the sparkling Manhattan skyline along with majestic views of the Statue of Liberty couldn’t be more perfect for a fairy tale evening. (nycgov.parks.org)