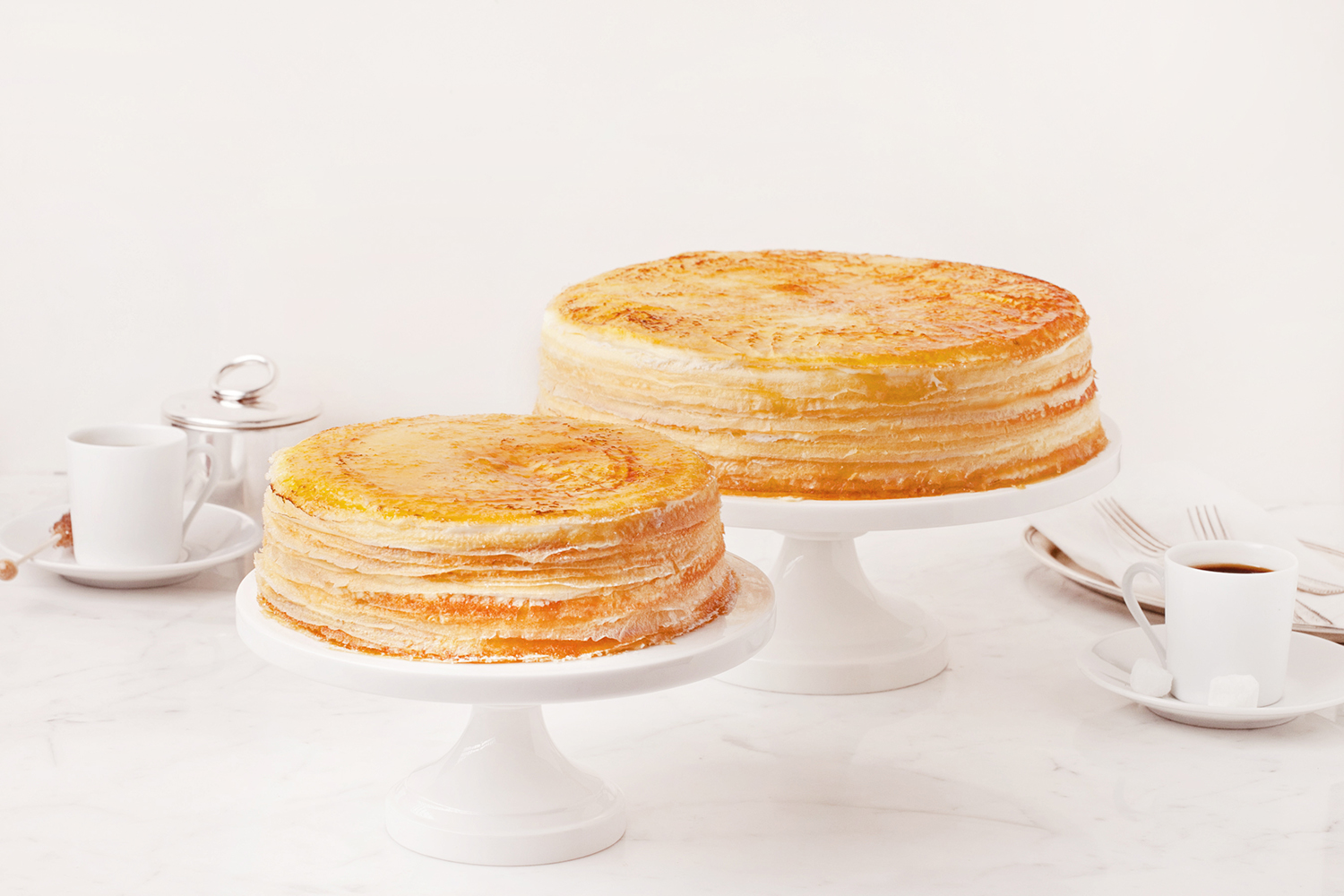 Sugary inventions like the Cronut—a croissant-doughnut hybrid that turned into a craze with copycats across the country—emerge from the culinary masterminds of New York City, where chefs are constantly pushing boundaries and putting Manhattan at the forefront of the dessert scene.

There’s no telling what these innovative chefs will dream up next. As you peruse the selections at local shops, don’t shy away from trying something new—you might just stumble across the next dessert trend that will sweep the nation.

“Del Frisco’s Double Eagle Steakhouse is known for martinis and steak, but if you are just craving dessert, their gigantic [six]-layer lemon cake will satisfy your sweet tooth. (1221 Avenue of the Americas; 212-575-5129; delfriscos.com)

“Ayza Wine & Chocolate Bar … is a really cute wine bar that offers Jacques Torres and other chocolates. This is a great way for a chocolate lover to treat themselves or for a romantic nightcap after the theater.” (11 W. 31st St; 212-714-2992; ayzanyc.com)

“Sant Ambroeus [has] the best espresso service in the area. The perfect cup of espresso served with a glass of water on the side and a special order of fresh cookies—[that is] ‘la dolce vita.’ On the side, their palmier cookies—aka elephant ears—are memorable.” (1000 Madison Ave.; 212-570-2211; santambroeus.com)

“Ristorante Morini is great for dinner, but the desserts are simple and special. … Bomboloni (vanilla sugar doughnuts) and affogato are simply delicious.” (1167 Madison Ave.; 212-249-0444; ristorantemorini.com)

“Pepolino’s homemade cheesecake is unreal. I honestly don’t even like cheesecake, but it’s so light and creamy. Even when you think you don’t have room for dessert, you can always make room for this cheesecake.” (281 W. Broadway; 212-966-9983; pepolino.com)

“Bubby’s in Tribeca first opened as a pie shop before expanding into a full-blown classic American restaurant. Even still, their apple pie (or really any of their pies) are reason enough to visit Tribeca. … Also, they do accept online orders and can ship their tasty desserts all over the country.” (120 Hudson St.; 212-219-0666; bubbys.com)