Nov 11, 2015Bespoke Concierge MagazineComments Off on Explore the Fashionable Hot Spot of SohoLike 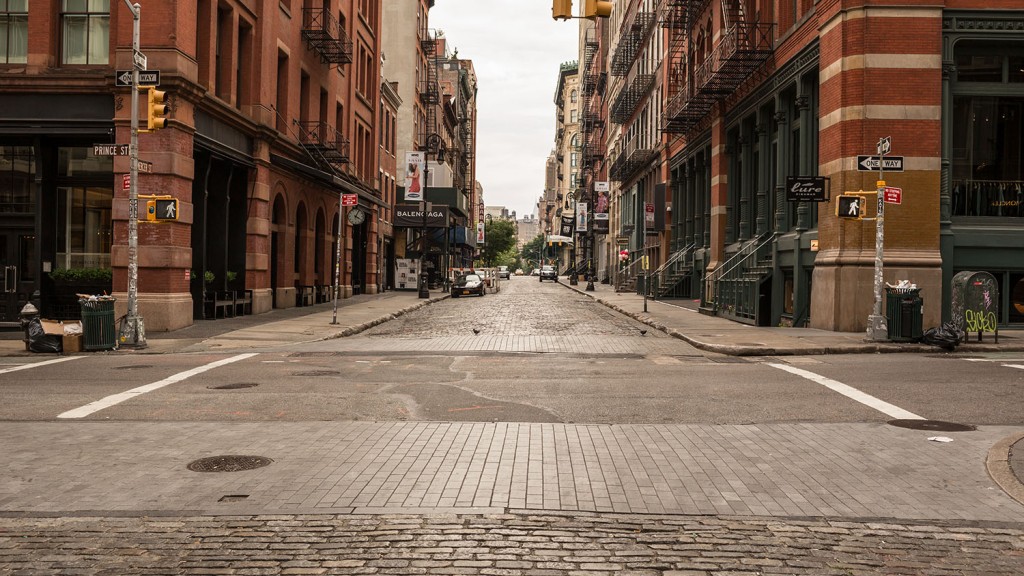 The Soho moniker stands for “South of Houston Street,” but the neighborhood’s other boundaries aren’t as clearly defined. “I would say Lafayette and Sixth Avenue are the eastern and western borders,” explains Carmen da Silva, chef concierge at Soho Grand Hotel. “There’s now a South Village neighborhood that I think would encompass the area west of Sixth Avenue and because Soho shopping extends a lot further east now, I generally throw in suggestions all the way to Lafayette. I would consider Osteria Morini and Jack’s Wife Freda to be in Soho, for example.”

Much like its tendency to push its geographical boundaries, the neighborhood in Lower Manhattan has continually reinvented its cultural identity over the years. Once called Hell’s Hundred Acres after a series of destructive fires, the former industrial zone was revitalized when artists began moving into the region in the 1960s and 1970s, turning abandoned structures into lofts and forming an avant-garde community. Thanks to the new residents and developers during this time, most of Soho’s historic charm remains intact—it’s home to some of the city’s few remaining cobblestone streets and boasts several buildings with ornate cast-iron facades.

Today, Soho is regarded for its role as an upscale shopping destination in Manhattan, with designer boutiques from Stella McCartney to Prada, Opening Ceremony, Acne Studios and Veda now filling the vibrant neighborhood. “Soho is truly a shopping mecca of unique and varied boutiques,” da Silva says. “However, aside from shopping, Soho now offers a growing number of art galleries, spas, speakeasies, museums and sightseeing destinations.”

“Soho is a place that I send guests almost daily,” adds Michael Romei, chief concierge at The Towers of the Waldorf Astoria New York. “Many look to visit for trendy and fashionable shopping as well as an abundance of great restaurants.”

The stores, eateries and buildings all combine to offer a quintessential view of New York life—both past and present—and may also leave visitors wondering about Soho’s next reincarnation. Here are the top 10 places to visit when you’re in the neighborhood: 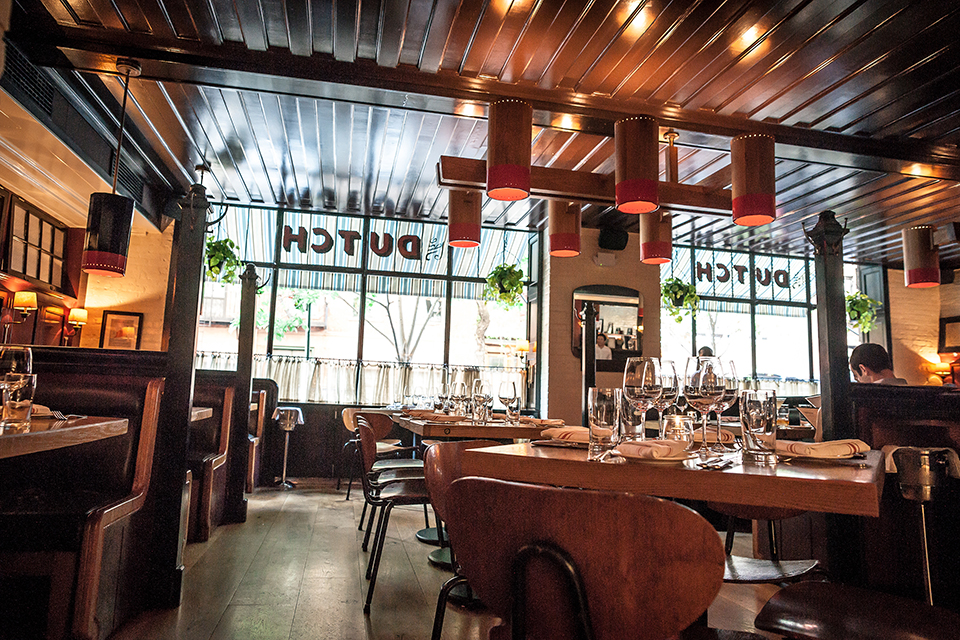 The Dutch (Courtesy of Noah Fecks)

1. “THE DUTCH is hip, delicious and consistently terrific,” says Jolie Mansky, chef concierge of Urban Concierge US. “The desserts are mouthwatering and there is an extensive, wonderful wine list. Cocktails are unique and flavorful. Whenever I have out-of-town guests, this is my first stop in Soho (the second being the always wonderful Balthazar). A bustling Soho restaurant with a full raw bar and late-night eats serving American fare, wine and spirits, it’s the brainchild of Andrew Carmellini, Josh Pickard and Luke Ostrom. The food is locally sourced, delicious and the space is great. Not to be missed is the hanger steak with kimchee fried rice and a farm egg.” (131 Sullivan St.; 212-677-6200; thedutchnyc.com) 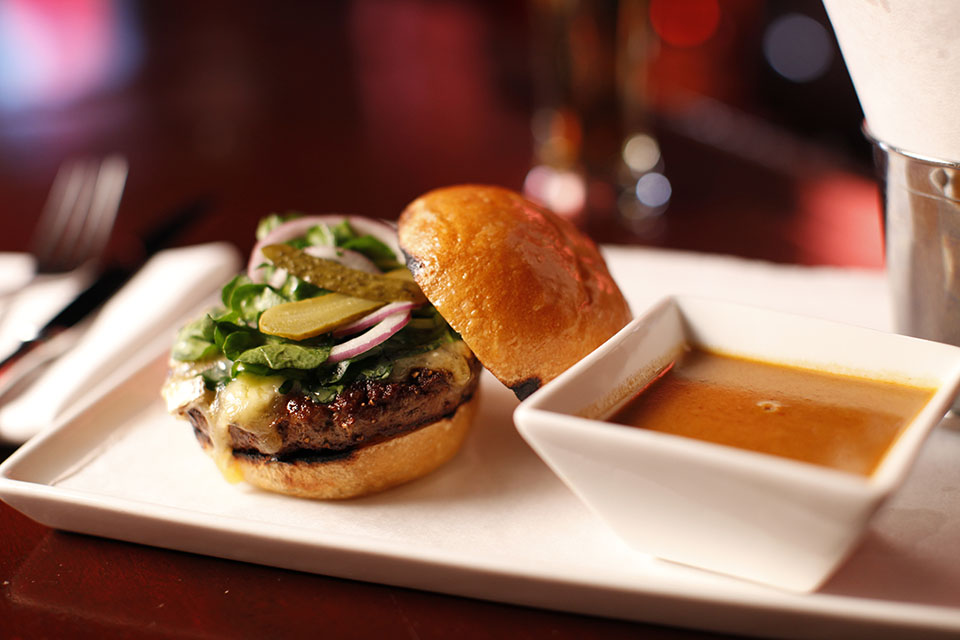 4.“One of my favorite independent bookstores in Manhattan, MCNALLY JACKSON BOOKS has a world-class selection of novels, magazines and gift items, and there is also a great cafe,” Romei says. (52 Prince St.; 212-274-1160; mcnallyjackson.com) 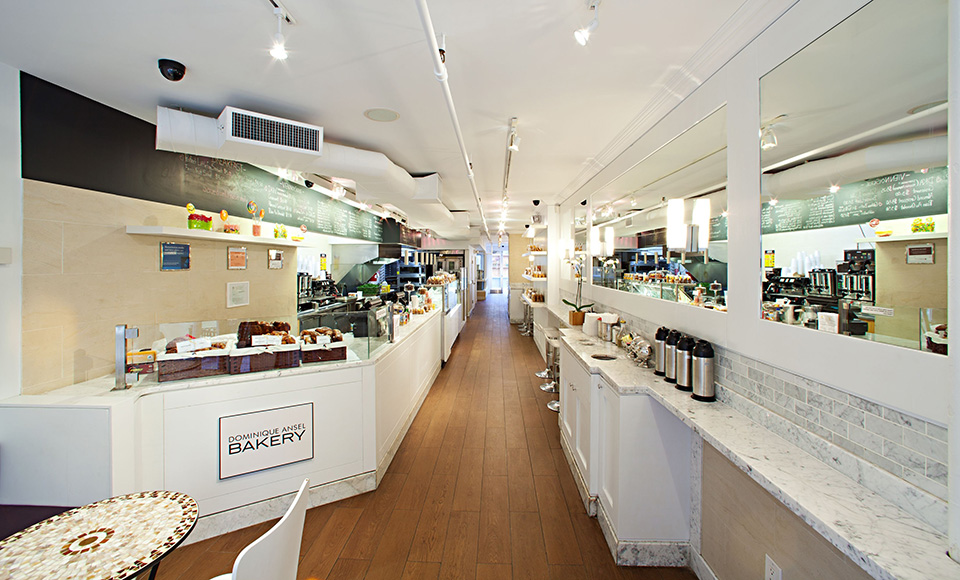 5. “DOMINIQUE ANSEL BAKERY here in Soho is of course well known for their creative cookie shot and Cronut,” da Silva explains. “If you don’t have the time to wait in line in the morning, they now take pre-orders online two weeks in advance at 11 a.m. every Monday for their Cronut of the month.” (189 Spring St.; 212-219-2773; dominiqueansel.com)

7. “My next choice is … THE EVOLUTION STORE,” Voltsinis says. “I like to compare them to the American Museum of Natural History. They offer items from all over the world, truly unusual items from nearly 500 million-year-old fossils to iron meteorites from outer space.” (120 Spring St.; 212-343-1114; theevolutionstore.com) 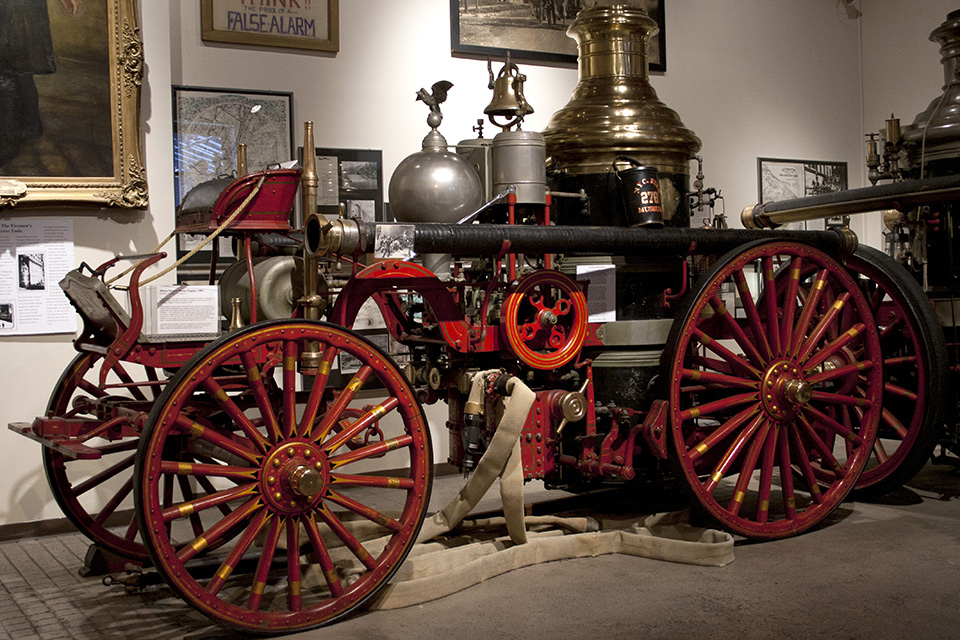 A Brooklyn steamer in the New York City Fire Museum.

9. “A must-see, the original ST. PATRICK’S OLD CATHEDRAL is steeped in history with an endless amount of stories tied to its deep-seated timeline,” Romei says. “It was the first cathedral church [for the Diocese of New York] and the second Catholic church in Manhattan. … The building was completed in 1815, and they are now celebrating their 200th anniversary.” (263 Mulberry St.; 212-226-8075; oldcathedral.org) 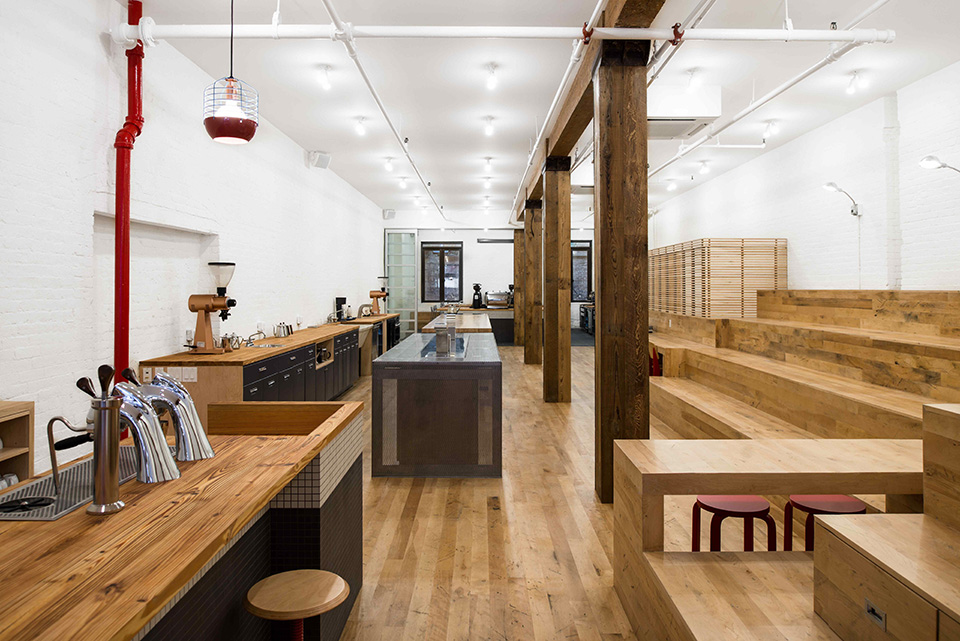