In the 1880s, famed writer Robert Louis Stevenson described Nob Hill as “the hill of palaces.” This was because it was home to the Big Four—Charles Crocker, Leland Stanford, Mark Hopkins and Collis Huntington—railroad tycoons who helped build the West and constructed grand, extravagant mansions up the hill away from the bustle of San Francisco’s waterfront. They even had their own cable car line installed, helpful since the hill is at a nearly 25 percent grade in places.

Sadly, after the earthquake of 1906, the wooden mansions burned down. But the area is still a hill of palaces in the form of luxurious hotels that many of the original Nob Hill aristocrats would surely have enjoyed—from The Scarlet Huntington to the legendary 6,000-square-foot penthouse suite at the Fairmont San Francisco. You can also find their moniker at The Big 4 restaurant, a high-end eatery with regal dark wood and green leather interior stylings.

Nob Hill has made its mark on the entertainment industry as well. In 1961 at the Fairmont Hotel’s  glamorous Venetian Room, Tony Bennett first sang “I Left My Heart in San Francisco.” And Alfred Hitchcock loved the area, featuring it in his 1958 film “Vertigo,” and the Argonaut Book Shop, specializing in rare and antique books about the American west, was a favorite Hitchcock destination.

Bordered by Chinatown to the east and Union Square to the south, this storied San Francisco neighborhood has a cozy, calm and charming feel. It is centered around Huntington Park, which in turn is centered around the iconic Roman inspired Fountain of the Tortoises.

The signature neighborhood exudes historic grandeur but still feels accessible, thanks in part to the diversity of restaurants, bars and shops that attract tourists and locals alike.

2. Bishop recommends Nook, a charming cafe with “views of the cable car on Hyde Street and great coffee, breakfast sandwiches, and happy hour specials.” Stop by for a cup of coffee or lunch during the day, and then come back in the evening for wine by candle light. 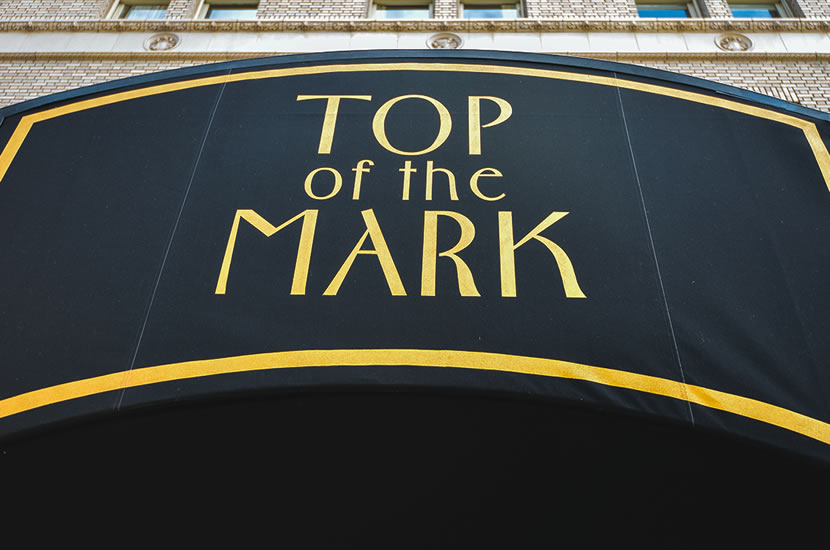 3. “The Crepe House is an amazing brunch spot,” Bishop says. The menu at this rustic spot includes savory crepes, like the Miami heat with chicken, avocado and the eatery’s own hot sauce, as well as dessert crepes, like the S.B.K with strawberry, banana, kiwi, cinnamon and brown sugar.

4. “The neighborhood is known for its picture-perfect vistas and streetscapes and the views of the city are worth the hike up Taylor, Mason and California [streets],” Bishop says. To get even higher and to enjoy a 360-panoramic-view and a tasty drink, try the Top of the Mark—the cocktail bar on the 19th floor of the InterContinental Mark Hopkins San Francisco hotel.

5. Upcider is the city’s first bar specializing in hard cider, and as such, it has some of the “best ciders in the city,” as Bishop describes. You can try one from a menu of myriad diverse options from around the world while looking out over busy Polk Street.

6. The Wreck Room is the “go-to San Francisco sports bar that locals love,” Bishop says. Along with a full bar and 12 beers on tap, the casual spot has old-school arcade games, shuffleboard, billiards, darts and flat-screen TVs broadcasting all types of sports. 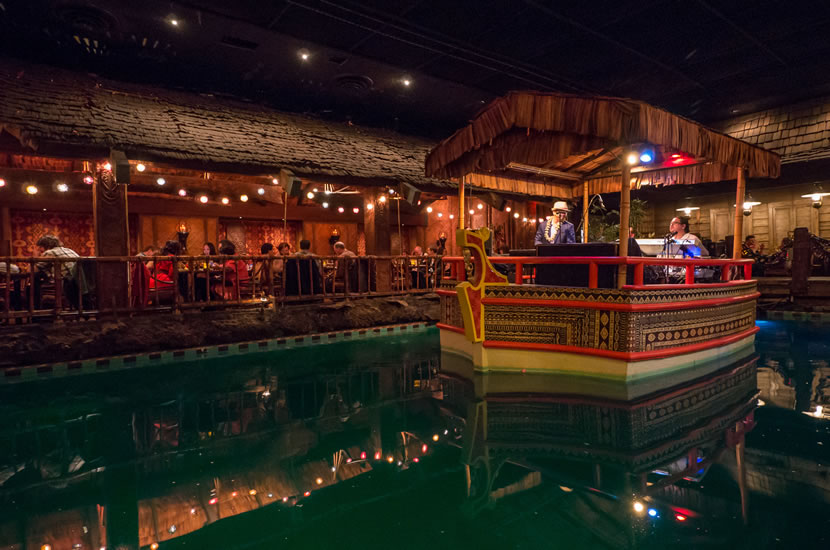 7. For a classic night of Nob Hill entertainment, Bishop says you “can’t miss the iconic Tonga Room & Hurricane Bar.” Delightfully kitschy, the tiki palace in the Fairmont San Francisco has a floating DJ booth on a pool along with simulated thunderstorms.

8. Cable cars first started running in 1873 and are now an iconic part of San Francisco. Bishop considers the Cable Car Museum a can’t-miss attraction in Nob Hill. At this free museum in the Washington/Mason cable car barn and powerhouse, you can see historic cable cars and even buy a cable car bell.

9. While you can’t actually go in the exclusive Pacific-Union Club unless you’re a member or have been invited, it’s impressive enough from the outside. Originally built for silver magnate James Flood, it “was considered the first brownstone constructed west of the Mississippi River; it’s the only Nob Hill mansion of the Big Four railroad tycoons that remains, having survived the 1906 earthquake,” Bishop says.

10. Grace Cathedral is another “can’t-miss Nob Hill attraction,” Bishop notes. The largest Episcopal cathedral on the West Coast is a striking French Gothic landmark with more than 7,000 square feet of stained glass windows. Inside are two labyrinths, open for meditation and yoga classes, and the church has paired with artists for rotating exhibits using the soaring sanctuary as a backdrop.